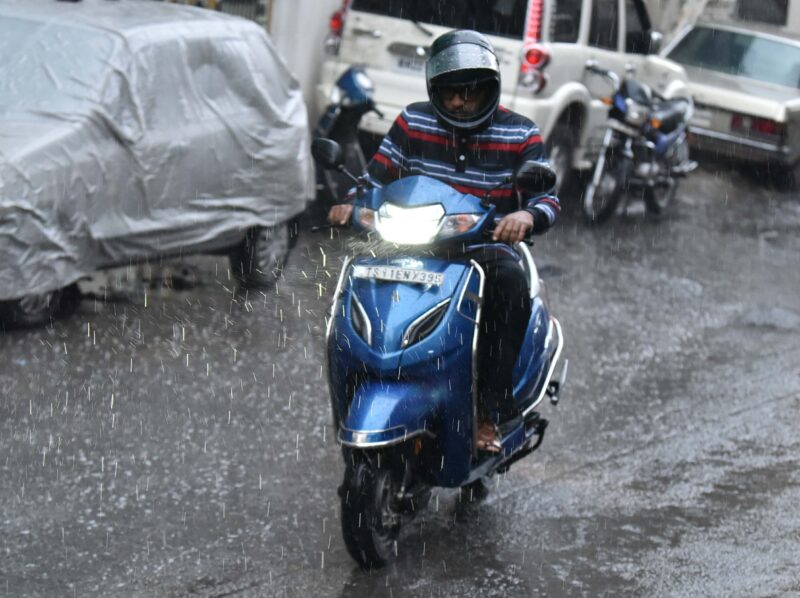 Swiggy delivery app executive on Wednesday lodged a complaint against a customer, who abused him. Mr Ajay Kumar from Aliabad wanted to replace the Muslim delivery man with a non Muslim. When he learned Mohammed Mudassir Suleman is the delivery person. So the customer Ajay Kumar shouted at him and insulted him for being Muslim. Customer cancelled the order and this matter was legally taken up by the executive. The delivery executive went to the Police station and was shocked to know that police ignored his complaint.

Further, when the Muslim man was sent to the Hindu customer with the food, he was harassed by the customer. He ordered chicken 65 from a restaurant at Falaknuma, which shows that the customer was a non vegetarian. But, he was opposed to get his food delivered to him by a Muslim delivery executive. This resulted to express his insane thoughts and exposure of communal mindset.

Few months ago, a similar incident has happened when the customer refused food to be delivered to him by a Muslim man. In that occasion, Zomato told the customer that food is not based on religion and rejected his request to change their executive to non Muslim. This time Swiggy sent the Muslim person without saying anything and the helpless poor Muslim delivery man was hurt. He lodged a complaint to the police but the police refused to take his complaint and he was sent back.

However, MBT leader Amjadullah called the police via social media twitter. Later on the complaint was taken up after Amjadullah’s tweet. Angry customer deleted the Swiggy app and was left with no charges and is safe. Delivery boy has to bear all the oppression and has to continue working with Swiggy.