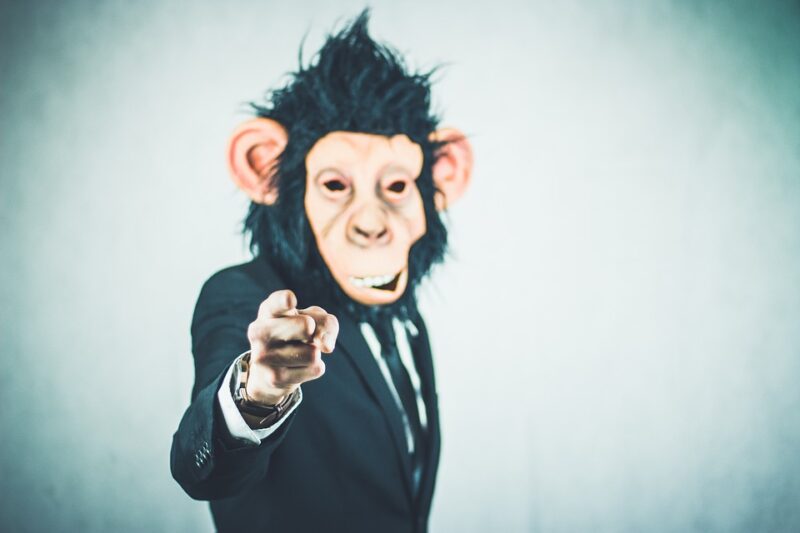 There in Mumbai at Bora Bazar a foreign job providing consultancy run by Shirin Sheikh, who used to have enough staff to tempt the job seekers for they would get a job based upon a typical process.

The consultancy started with a name as HugeLife in the year 2013 and was struggling to get going to generate their income as a matter of fact they linked their company to a UK based factory in Essex and there on they carried forward their business.

Shirin Sheikh used to attract the job seekers by her soft speech and played a pivotal role by saying they can provide jobs in various fields; starting from manager to supervisor and waiter and so on and that they charge only 20 thousand rupees to start the process, which includes Skype interview by the employer from UK and if the candidates get selected they would fly to UK in a couple of months with no extra payments.

HugeLife tried a lot to play their role as professional business being their owner Shirin Sheikh, who promised the candidates that they will surely get the UK job if they follow her instructions.

For each candidate there was a script written to interact with the UK employer and so on.

The candidates, who found the ad of HugeLife consultancy in a leading National English daily rushed to the company with ambitions and higher expectations and were literally got training by HugeLife for the interviews and these candidates were happy enough.

As the job seekers get excited with the offer letters, Shirin Sheikh played another role by asking them about one hundred and fifty thousand rupees to get the job visa and they should give that much amount under the table and in cash so that they get the job guarantee.

In the year 2017, HugeLife generated huge income by collecting huge money from the helpless candidates, who only were focused over that they can get the job and will earn a lot by working hard in the UK and were used to be dreaming about the life in the UK. Again the consultancy HugeLife collects some more money the then by tempting the gullible job seekers as the prospective candidates that they were told and they were all excited.

HugeLife started attracting more people from different parts of India with their affiliate iReadytojob company and they earned a lot as they took over one Lac Fifty thousand from each candidate and they were a number of them and were without any fuss arranged the money and handed the amounts in cash to the culprit Shirin Sheikh’s assistant. Now that from about more than fifty candidates; HugeLife collected handsome money as such to provide them success and their process was still on.

The candidates, who waited a lot to get the job visa were told to wait and wait more. After a long time the candidates found there was awe and they found HugeLife shut down and were very sad.

With huge amount of money Shirin Sheikh flew to Dubai and started another business and the helpless people keeping the offer letters of their UK jobs, yelled at her but she was in Dubai and they cannot do anything as their dreams of working in the UK got lost. And the clever Shirin Sheikh still hiding by changing her mobile number and that’s her cruelty that she did played a very bad role by breaking the hearts of hundreds of people. Poor job seekers want their money back but they cannot get their money because Shirin Sheikh is still hiding.