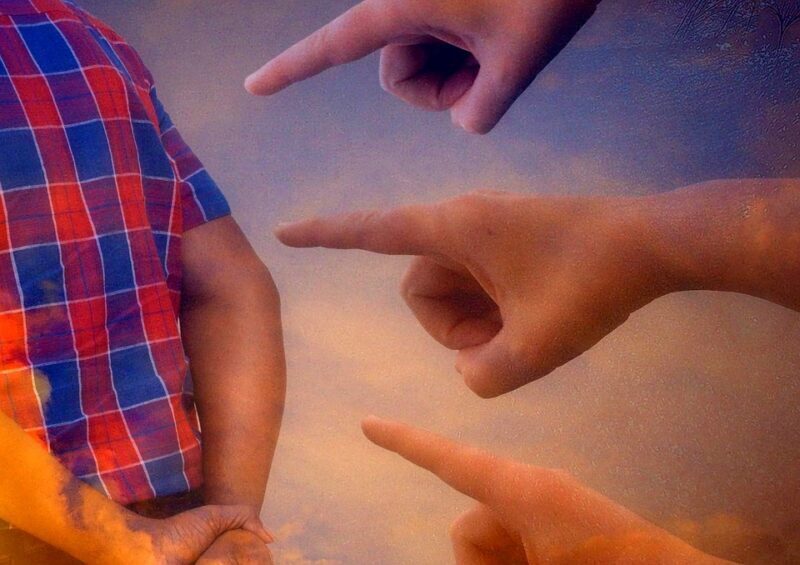 The people around the world already know that India is a great Country. So, we can show how we can love our Country by working hard for it. It’s a shame then, as we only get bothered about our neighboring Country and why?

People of India hate Pakistan to show their love towards India, which is unacceptable on large scale. By showing hatred towards Pakistan Indians cannot be patriotic and which needs to be explained.

However, people of India on majority and the people of Pakistan feel not the enmity in between. But, on the whole, some extremists of both countries carry hatred in their hearts. Politicians of both the nations keep some hateful thoughts and take it forward to spread hatred between the two popular nations in the world.

Why we love our Country by having hatred in our heart and soul towards Pakistan needs to be understood and the same applies to Pakistanis as well.

Since a long time these two countries are competing with each other without thinking that they are the neighboring nations. Why can’t people understand that Pakistan is small and India is a bigger nation.

And they need to think that Pakistan cannot defeat India in any sort of game; be in sports or in any subject for that matter. In any case they should also try hard to bear that once upon a time Pakistan was the part of India, and much more, which will keep things in order. Thus, again in this story it’s further on noticeable to get the thoughts of people, who find time to hate, needs to be disclosed.

Since the formation of Pakistan, and until today there’s a few decades only passed by. Everything went in favor of India and that Pakistan needs to understand India’s policies. Pakistan never got support from other countries as India and India kept on developing. Regarding Pakistan, which has been only to blame itself since a long time for being left behind because of the small thoughts Pakistan has.

Unfortunately, Pakistan is still economically weak. This country is backward and left far behind because the leaders in Pakistan over the years never kept their promises fulfilled.

Helpless Pakistan without doubt has been a corrupt nation. Their leaders also cheated India on many occasions whenever the time arose to build relations. And that didn’t happened.

India, on the other hand, started politically the process of broadcasting the awareness to the people through media by joining hands with news channels, where people used to get misguided.

The trend set to make things appear as normal by India going far to say; terror camps and terror groups involved Pakistan’s hand from behind.

Whenever necessary India made Pakistan confused because Pakistan cannot figure out what went wrong. The fact that India has been just blaming Pakistan only for many terror attacks that happened.

The leaders of India played negative roles by saying terrorists get all the help needed and that help been provided by Pakistan. Truthfully, the people of India started believing to what told to them by the Indian media.

In the present scenario, the current Pakistani Prime Minister Imran Khan is ready for peace and wants to start talks with India. However, India wants to behave as such they haven’t done anything wrong by surgical strikes 2.0.

The current Prime Minister of India behaves as anti terror person and shows his extreme love towards the nation. He goes on taking advantage of his voice and misleads people of India.

He, even though, doesn’t know a clue about the word ‘love’ as he even left his wife way behind hind. He is uneducated leader and encourages people to show their love towards India by pointing fingers on the oppositions.

Furthermore, he gains support from the people of India by targeting the minority. Thereby, to say the least about him as such he keeps on creating dramas and tries the people to accept his words. In any case, his words over the years are only the lies, and he being a liar, which the people never noticed yet. He manipulates and plays with history and represents as a chief speaker, who whatever can say and whatever been told by him should be believed. This way, in India the hatred kept on growing.

There are still many communal groups in India, who speak against the law and are still operating safely without fear.

Some people of India want Pakistan to get eliminated from the world, and by this what will they gain? On the other hand Pakistan plays a lot with Indian minds and hurts India a lot. That makes the people to judge Pakistan as the most irritating country and the Indians without doubt hate everything about Pakistan and they hate Pakistan as such they feel happy if Pakistan loses in any matter.

As an individual, it hurts to see the enmity between two neighboring nations. It’s the propaganda that belongs to the politicians, where they want they lead the people as they keep on bluffing and pretend as patriots.