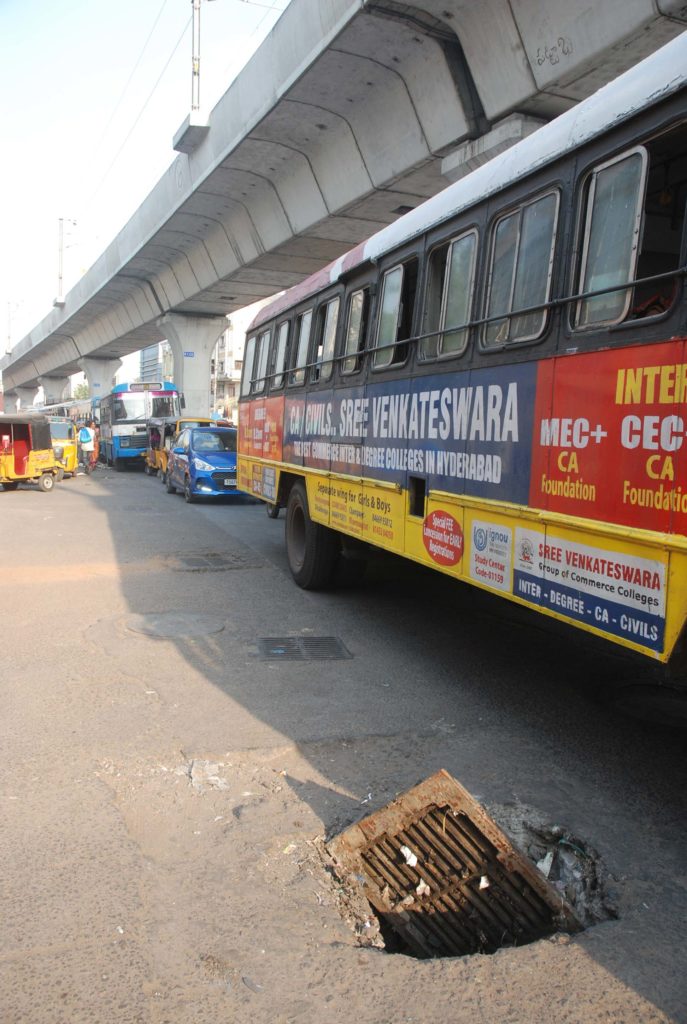 In India it was legal to slaughter the Cows and consume their meat as blessing for the poor. Poor people, who cannot afford Goat meat had been happy with Cow meat. Moreover, they need to make their meal tastier with nutrition and also they do so to consume non veg. The poor people on very less price used to buy chicken organs such as liver etc. Today, the politics on Cow slaughter has been rising, where the Hindus benefit from export of Cow meat to foreign countries. Their shameless acts do originate from baseless politics as they play with the minds of the people. Cows get slaughtered in India but by Hindus, which is a shame.

Whatever, they’ve done to pass the triple talaq bill is shameless as they’re not concerned of Muslim women either. Politics of shameless acts keeps on making nuisance with their games from bunch of idiots ruling Indian constitution. Now that they’re happy to know that they’ve done successfully a minor change in the Islamic laws. But it was waste of time. They actually did nothing wrong to the Muslims and Islam while they cherish over it.

Shame on Politics in India

Muslims were opposed to the triple talaq bill, which was passed today and it looks nothing could affect the Muslims. Indian government is playing games with the minorities and the way they keep the minorities with mob lynching is ominous. India will never gain when divided on the lines of religion. The’re worried that so many changes occurred in Hinduism since over centuries. And why not they do so to the Muslims. Islam never will be affected with what they do. Yes, it will grow more and propagate more with non Muslims learning Islam to know about. They’ll be curious to know about Islam and when they get some portion of the knowledge of Islam, they’ll accept it.

The shameless politics in India will never stop and it will rise but more people will agree with Islamic laws.