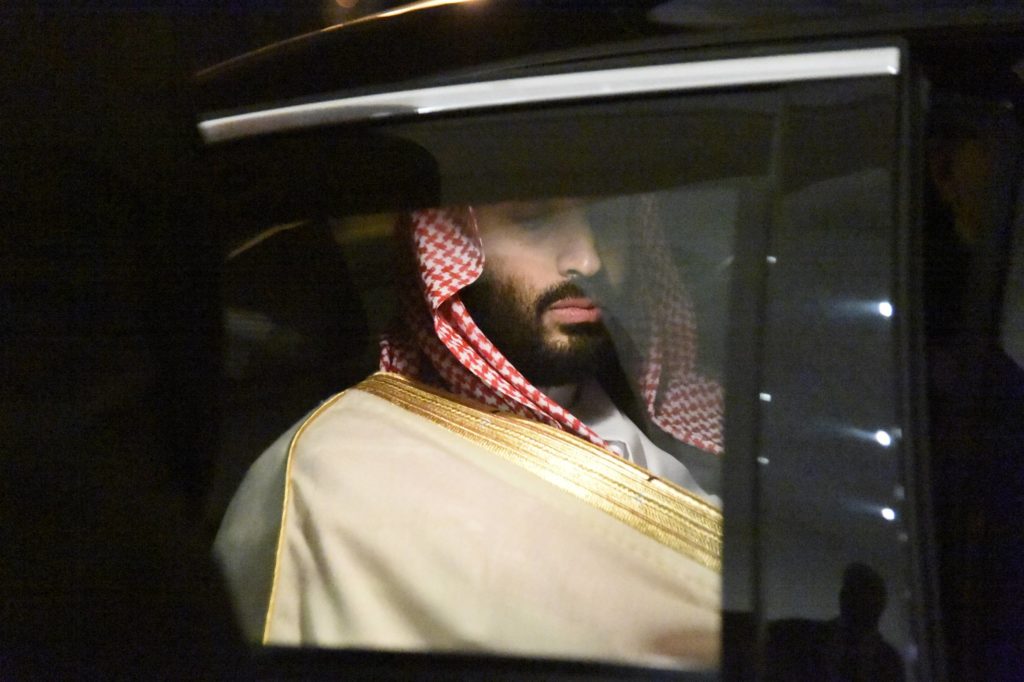 Kingdom is no better than Democracy on merit basis

Kingdom in a country makes sense with blood relations while democracy is a matter of choice on merit basis. It’s not likely that the Son (Crown Prince) of the King will be better than the Father (King). Henceforth, countries with Kingdom always have many issues. Likewise, the Muslim countries aren’t find huge progress and the current India under fascism also finds no progress.

India was ruled by the Moghuls over a long period and they are no more now, why? Previous predecessors of the Moghuls were very good in governing and ruling India. Later on, After Aurangzeb, it happened that even though the blood relation continued but the Sons were unfit rulers. So, the Moghul Empire continued but collapsed gradually.

In democracy, what happens is that the people choose the leaders on merit and the leaders come and go. However, every time a better leader becomes the ruler and governs better. Therefore, the progress of the country carries forward with capable leaders come and go. Those, who remain as leaders for long are the good ones. Hence, democracy benefits a country more than the Kingdom.

Earlier, it was mentioned that India currently is under fascism. It means that India even though a biggest democratic country running from behind with fascism. The real face of the rulers in India is of the fascist and they carry forward their government. They do so because they want to stay in power by favoring majority and letting minority in trouble. The dream they show is such that which cannot be believed by any educated person. However, the common man gets inspired and thinks accordingly and feels that the so called fascist one day will eliminate the minority. There will be the joy of togetherness in between the majority as the majority will take place as 100 % as it’s promised.