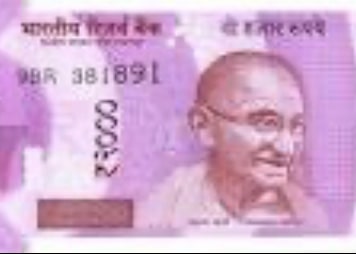 It’s not such a story that everyone knows about because news media earning big money. And rest of the others including the middle class people spending too much on their basic needs. The poor people are still suffering and news media earning big money in creating shocking dramatic posts. They’re creating news from nowhere and making people get interesting posts whether the posts involve poverty or politics. BJP not helping Delhi victims even after they arranged huge money from the rich with their PM CARES account.

News media whether it belongs to internet or television are busy in creating dramatic posts involving Corona Virus. We’re either watching television or reading news only to benefit news media. Thus, it makes sense to relax and focus on our fitness rather than hooked to such shocking posts. It’s high time that we should be closer to our God rather than providing opportunities to the news media. They don’t care about what’s going on in each poor person’s life. They’re more involved with typical issues, where there’s no reason that they might be given too much attention.

We have every right to know what’s happening around the world but does it makes sense to keep watching news all the time? It’s time to spend our quality time with our family and this time will not come again. We had not yet experienced the easy and loving life staying at homes all the time. So, it’s better to avoid news all the time as news media earning big money with some fake posts.