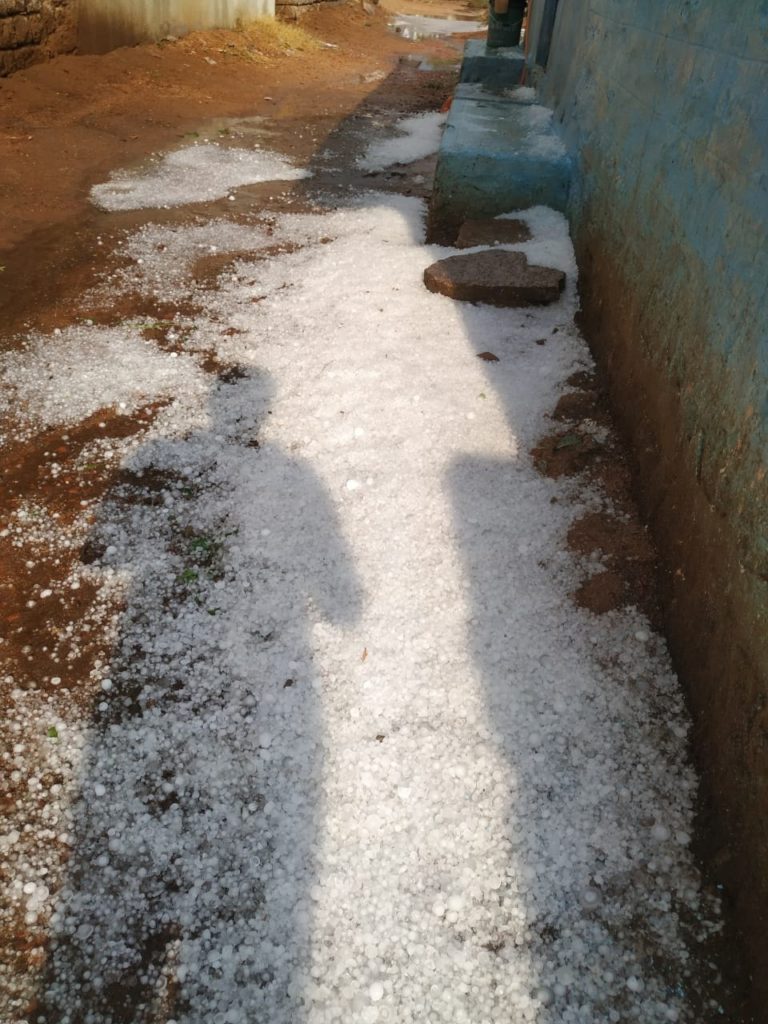 The fact, which was concealed and remains to be heard on few news platforms is and was tearful since 1 year. People of Kashmir has to bear all sorts of trouble imposed over them. The BJP govt never thought over the bad returns it will get when Modi started troubling People of Kashmir. PM Narendra Modi of India gained nothing with his abrogation of article 370 & 35A and had even imposed curfew. He thought by imposing curfew in Kashmir, he can trouble the people of Kashmir more. His filthy mind speaks volumes over and again since 2002 Gujarat riots, where thousands of Muslims massacred. And many Muslim pregnant women were raped and killed with their unborn babies and more such criminal acts happened. He never knows that there’s Someone watching everyone always.

RSS is one name that leads to understand that it’s a criminal party of various groups functioning even in the USA. It also operates in the Gulf countries. Along with RSS Narendra Modi uses various terror outfits like Bajrang Dal and VHP. VHP is Vishwa Hindu Parishad. All these evil forces along with Indian Army troubling the people of Kashmir. Narendra Modi never knows that what memories he’ll leave and what good he has in his kitty to show the Almighty. He’s a disbeliever and pretends to belong to Hinduism.

His jealousy over other people of various regions will make him suffer even after his death. If he never stops speaking lies and never accepts the truth. He tried with all his resources to trouble people of Kashmir more and more but this bad time for Kashmir will go soon. And his blind followers will kick him out another day. That day is not far.