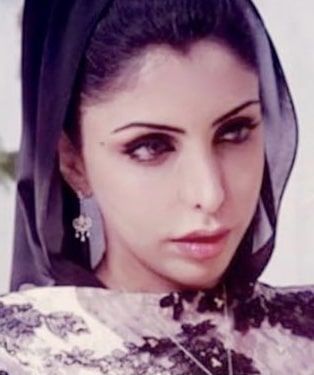 UAE Princess Hend bint Faisal Al Qasimi was disappointed with responses from Muslim followers to her earlier tweet. And she lamented that: “Too many people act like Muslims but don’t behave according to their religion, as many other people from different faiths do. Please don’t blame their poor manners and lack of humanity on the innocents that share the same religion”. Princess Hend bint Faisal Al Qasimi defends her Valentine day tweet, which was just: “Happy Valentine’s day”. And many Muslims started trolling her. Also she wanted to know what’s a Bhakt means.

“I target Muslims? Grow up. I am a Muslim trying to tell the world that we’re not all lunatics like the ones attacking Muslims for not wanting to be what they want. God is the only one that has a right to judge- not another human who thinks he’s God!”.

It was not good to see that Muslims criticized her, which hurt her a lot and she continued tweeting and tried her best to conclude. She was right and she was also right to defend her earlier tweet about valentine’s day. However, she also asked in-hand-writer, about what a Bhakt means. @News_Waah (In Hand Writer) and @aklbp replied to her. And she said “Thank You”. That’s it and she then happily left from tweeting more and her anger seemingly dropped. @aklbp replied to her to say Bhakt means RSS and BJP followers.

Earlier, defending her Valentine day wish, she tweeted: “Too many people act like Muslims but don’t behave according to their religion, as many other people from different faiths do. Please don’t blame their poor manners and lack of humanity on the innocents that share the same religion”.

However, In Hand Wrier @News_Waah replied her with a reasonable tweet. You can see the screenshots below:

Later, Hend F Q included some Islamic teachings, one of which from many tweets: “The Prophet emphasizes the value of knowledge. (Sahih Muslim: Book 12, Hadith 4005) “When a man dies, his acts come to an end, but three, recurring charity, or knowledge (by which people benefit), or a pious son, who prays for him (the deceased).”