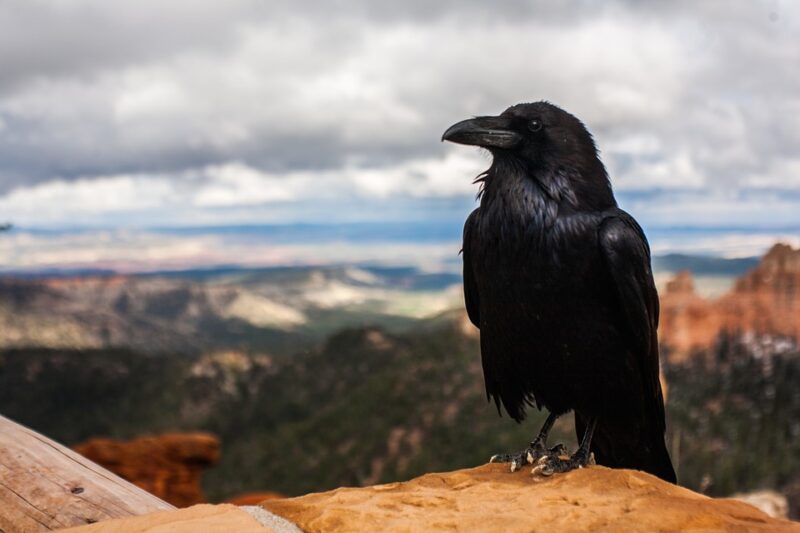 Fake Indian Media and the fake stories jump over to filmmakers too, only to make an impact for blind BJP followers. The Filmmaker, Vivek Ranjan Agnihotri says that it’s a painful story of Kashmiri Pandits, who were harassed, abused and killed. Not to mention many other lies that he keeps on bringing up with his pinned tweet about the movie The Kashmir Files. His followers reacted encouraging him to bring pure truth, which they keep on believing that Muslims killed Kashmiri Pandits. But this guy going in wrong direction to make the Movie The Kashmir Files after many followers suggested him this Title: “The Kashmir Files”.

He appreciated so many people, who spoke lies. He blocked, deleted and ignored the fact check tweets from truthful people. They defended truth but they never were or are against Kashmiri Pandits. One can ask any Kashmiri Pandit about how they treated in Kashmir? Though Muslims and Kashmiri Pandits are not like brothers and sisters in Kashmir but they’ve no enmity in between. Vivek Ranjan Agnihotri’s publisher lamented with another lie supporting the movie The Kashmir Files. He replied to what it was tweeted as:

One Lie Followed By Too Many…

Your book is clear but sometimes the films try to be too generous to the other side.

I’m a publisher and a fan both.

I’d so much like the Kashmir story to be told in its heart-wrenching truth. And with the calls from mosques to kill kaffirs.

It’s the blind BJP followers, who would love to watch the movie The Kashmir Files. At Least They’ve Something To Speak About The Sad or Tragic Massacre Of Hindus, Which Is Fake. They will take it because every other day they blame minorities in India. How long they continue to do so? Only time will expose their hatred towards minorities, particularly Muslims. Muslims need to keep patience as they don’t spread hatred while these blind BJP followers will be cheering when this movie releases on August 15, 2021.

Why is it news that a Pandit has died and his Muslim neighbors have come to his house in condolence or that they have helped in the arrangements of his last journey?

Vinod Pandit, an activist who lives in Kulgam district, says he often visits the bereaved families of his departed Muslim neighbors. But there are no cameras in tow. No flash bulbs invade the privacy of the grieving family. Read More…

And the unwanted Tweets continue to follow after the Filmmaker made buzz to pin his tweet, saying he’s in the making of an untold truth. No need to say a lie to benefit from claiming it’s a truth. How can it be an untold truth or whatever? When the genocide never took place then why the movie should be made? No my dear it’s a false propaganda and a movie based on fake and fictional story only to impress the BJP followers. Why most of the Indians are currently moving away from BJP and no longer supporting BJP? This is so because so many lies couldn’t be digested. Right? Let’s move on. And understand the intentions of money making.

How We Report Posts Like Movie The Kashmir Files…, Etc.