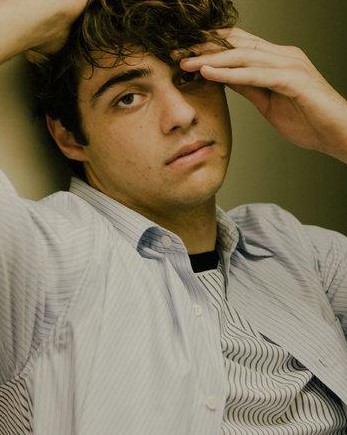 It’s good to know that what APJ Kalam, the scientist from India told. “Don’t read success stories, read failure stories so that you can learn”. This is where it’s up to you to go through this article: How employer to jobseeker miscommunication creates losers. The losers maybe the employers or the losers can be the jobseekers.

At first: A jobseeker (one who wants to do job in a company or any business) did so good in the interview. He also passed the test paper given to him. He was then told by the interviewer that go and take a break, do the lunch and comeback while we prepare your appointment letter. The jobseeker was so much excited and he was very happy. Not to waste anymore time he just went out and found a tea stall just in front of the company. He thought as he has lost his hunger due to excitement, tea would be a good thing to have. Just in 10 minutes after having tea, he’s back, and informed the staff about what next he have to do.

How Employer To Jobseeker Miscommunication Story Takes Off…

His appointment letter was ready and the management was happy with him. Within few minutes the employer called him to see him in his cabin. The employer in lighter vein, which wasn’t clear to the candidate, asked a question: “What about your bad habits though you can do good in your job?”. The excited candidate (Jobseeker) wasn’t sure of what bad habits he has. In order to answer he told the employer, who was the owner of the company: “Well, I drink only three times a day (Thinking of tea)”. He was also clueless, and in quick time tried to speak as much as he could. “Sir, I preferred your company because I think it’s good even though I had another interview, I skipped it and have come all the way here”.

The employer’s phone was silent, but he looked at his phone and attended the call. He kept himself busy in the call, which was from his personal contact. The jobseeker wanted to say a few more things and tried his best to make the employer listen even when the employer was on phone call : “Sir, tea is good for health it keeps the mind active…”. He did tried to speak in excitement, nervousness and so on.

The employer while busy on phone call, showed his hand towards the HR and the interviewer that made them clear that he didn’t want such candidates in his company. So, they without handing him the appointment letter told the jobseeker (candidate) that they’ll call him back in few days. He needs to leave. He left sadly to notice in few days that he wasn’t capable of or wasn’t required to work in the company. Who is the loser here? The jobseeker or the employer. I think both. So, how employer to Jobseeker miscommunication creates something strange?

He was about to be given the appointment letter. But he was shown the exit door. That was shocking.

Jobseekers don’t need to answer more than what they’ll be asked. Be precise. They work so hard in their studies and develop too many skills, yet don’t work upon how to perform in the interviews. Here, the employer asked what bad habits the candidate has. He would have told none and kept quite even though he might have one or two. Sometimes, employers want to know the weaknesses. The reply to your weakness, which you can say “food”, or any hobbies you have. Thus, you should be a good seller of yourself because you as a product to the company will be of much benefit.

So, don’t be excited even if you think that’s a dream job for you. It’s a dream of the employer to hire such people like you to get more out of you. Be confident to speak whatever you want to say. Listening is much better. The more you listen better, the more best your answers would be.