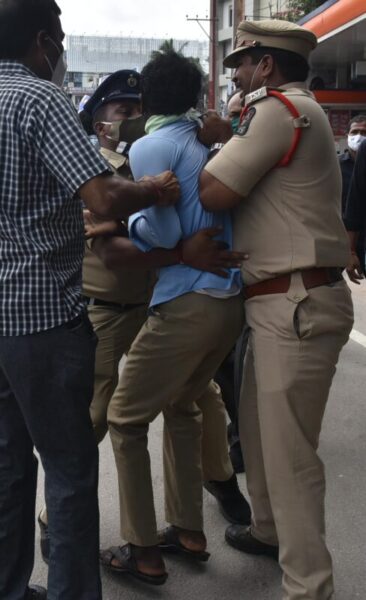 Who are innocents? The poor people in India are innocents, isn’t it? They’re targeted in large numbers. The number increases time to time, where poor innocent Muslims attacked. You and I, either belong to middleclass or rich-class as we’re a bit educated to read online content. Here, poor Muslims are harassed and killed, just to show enmity of Muslims in India, where Muslim haters are increasing. So, now after their religious “Maa Ki Samagri” (Weapons include Swords, etc.) Sold. Muslim Haters selling guns on the name of religion. They say, buy the guns without worrying about the license.

Keep the guns for “safety” is what they pretend to use “safety”, but also providing training to kill. The police is against innocents in the Northern part of India. Recently, the police did a cowardly act to shoot innocents. The innocents are not rich or middleclass Muslims. They were poor Muslims.

One reason, Muslim haters show or express their pride over killing innocents is that they’re doing good in reducing population. “Muslim population in India is on the rise, so it’s good if Muslims die”. Various social media comments went on this way to mean that it’s good to kill Muslims. If Hindu terrorists kill Muslims, they’ll be applauded or praised. If RSS claims they’re doing good work to train Hindus to fight, the RSS is praised. They don’t say what RSS keep doing (brain washing) to create hate crimes is unlawful.

Also many fake Muslim stories keep circulating, everywhere. Another question is why ignore, Muslim haters selling guns on the name of religion? How many Hindus purchased the “Maa Ki Samagri” (swords)?. Now, without license guns on sale, AND for WHAT? This is so because the guns sold would be of no use. That would be the best outcome. 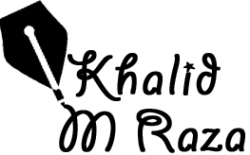 How We Report Posts Like Muslim Haters Selling Guns…, Etc.