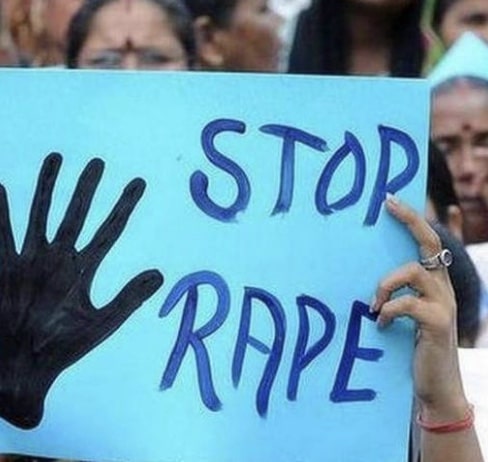 The “magic” to escape after killing innocents like raped women, poor people is subject to fleeing away from the spots. Yes, once a criminal escapes in India, he would not be caught. Crimes against innocents, who belong to poor family ignored because police also keep committing such crimes against poor people. Poor people troubled more in India due to politicizing the crime, where when truth spoken, leaders will be defended. People come in support of political leaders as if the criminals did something good. Criminals when escape, the crime rate increases. Ignoring criminals or delaying the punishment to them keeps India rape case data cross limits.

The latest data about crimes against innocents shows that India also need to control crimes against women. One of the most heinous crime is rape, then comes mob lynching. India goes way on top as crime rate data crossing limits. Everywhere in the Northern India, crimes often go unnoticed when the perpetrators flee after committing rapes, molesting, killing and assaulting innocent poor people.

Not a single day for women in India will be good when you can see the India rape case data shows about 70 rapes committed daily. The data though learned a week back could be shocking to know if the crime reports highlighted on large scale to expose the criminals. No, you need to go a few months back and come forward again to know what’s happening. The situation in India shows what good the govt doing or did so. Nothing in favor of poor people would be planned.

No way, it’s time to expose criminals and hate-crimes. India has become a most unsafe country. This is the fact.

How We Report Posts Like: India Rape Case Data…, Etc.