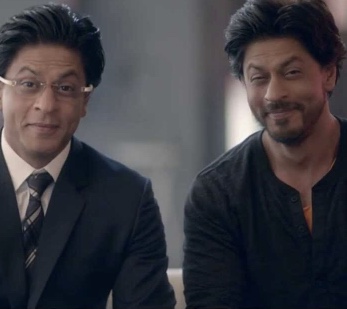 The best actor award winner, having millions of fans around the world is in deep trouble as the drug case escalated further. The reasons behind the arrest of his son Aryan Khan still unknown while he’s inside prison. Shah Rukh Khan silence is considered as how much hard work he did previously. To become a role model for most of his fans, is not easier. He’s the top role model for most of his fans. His silence has been spoken in favor of his son Aryan Khan. The arrest of his son for a day’s custody. And then to indefinite imprisonment shakes the top Khan family and his fans. People and so many celebrities coming up to speak in favor of Shah Rukh Khan and his son.

It was known that Aryan Khan wasn’t involved in drug abuse. However, innocent is innocent, whoever it maybe. The law needs to work independently in India to punish the culprits and release the innocents. This time, Shah Rukh Khan is in trouble or in deep trouble, next time it might be someone else. This is not who cares issue. You’ve to speak in favor of innocent while realizing that you might hate Shah Rukh Khan or not, but justice is justice. No one coming from the “No Movie Watchers” group to speak in favor of Shah Rukh Khan. The issue is create as much fear in the minds of people that anyone even if innocent could be sent to jail.

What Would Happen If SRK Speaks…

Had Aryan Khan been a drug addict, then treat him in the hospital first, later give him whatever punishment he deserves. This is not going to happen because of politics coming in the way for all such cases. If you see him keep so much patience, you would definitely turn to be sympathetic to him. He’s not bothered about sympathies, he wants his son to be free. His son’s future would be spoiled if this goes as it’s expected to go beyond his control. This is a Shah Rukh Khan silence, you’re seeing. But when he comes out to speak, who knows what his fans could do? However, the last laugh will not be of the Khan, the last laugh even if Aryan released will be of the spoilers.

How We Report Posts Like Shah Rukh Khan Silence…, Etc.