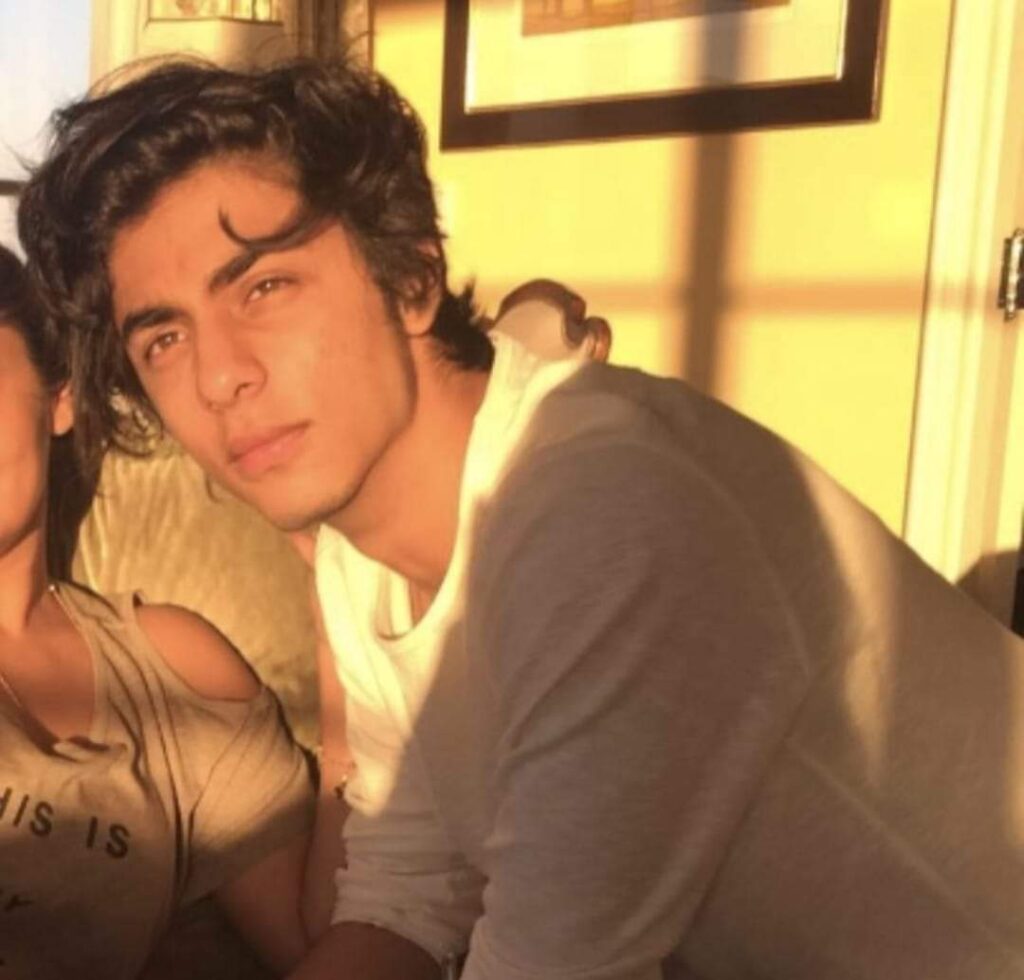 Aryan Khan Court Verdict On Oct 20 To Be In Favor

The Aryan Khan case of drug abuse isn’t of any cause, where there is still no evidence against the accused. However, the high profile case, which broke millions of hearts around the world will be decided on Oct 20, 2021. The delay is due to the holidays. A few celebrities also treated this case as just a matter of justice delayed. This is shocking in accordance to the troubled family of Shah Rukh Khan that his son Aryan Khan court verdict delayed not due to the circumstances.

Shah Rukh Khan had to change his lawyer to fight for justice. He did so to let his son free of unproved charges against him, and come out of trouble.

It would be though in favor of Shah Rukh Khan family’s and son Aryan Khan’s claims, but if this goes on then it’s something of a lesson to learn from. The delayed or postponed Aryan Khan court verdict means a lot. People speaking and a few popular figures like Shatrughan Sinha also claimed that Aryan Khan is a “good boy”. Many experts also lamented that the case has become political. One of the co-star of Shah Rukh Khan told arrogantly that time of the Khans is up. Some people enjoying the suffering of Shah Rukh Khan while some are coming closer to him.

The mother Gauri Khan is bound to be in deep pain. The pain of her son arrested and put in jail. This issue raised high and will go away as a crises, which comes and goes. However, Shah Rukh Khan have to wait until Oct 20. The reason is shocking because of holidays accused have to bear the pain and isolation from their friends and family. The verdict would be in favor of Shah Rukh Khan family.

How We Report Posts Like Aryan Khan Court Verdict…, Etc.