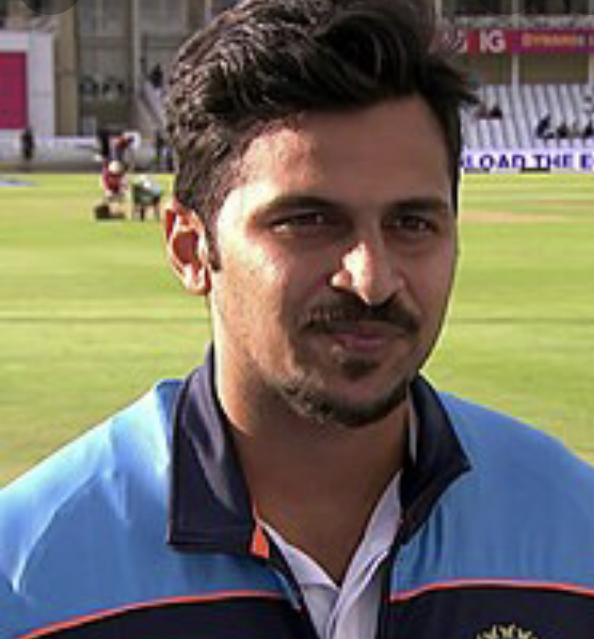 India To Take Positives From New Zealand Loss To Pakistan

India is fighting hard or will be fighting hard to comeback playing their best World Cup T20 upcoming games. Here India to take positives out from New Zealand’s loss to Pakistan in a way to win their next match coming Sunday. The Oct 31 World Cup T20 match against New Zealand will be test for India. India have to take positives more and play good cricket. The positives are the way New Zealander’s bowled to pick Pakistan’s top order batters in quick time. India should play accordingly not to lose any wicket in the powerplay against New Zealand on Oct 31.

Mohammed Shami abused in India after bowling in pressure when Pakistan attacked almost every Indian bowler wasn’t required. Shami did his best even though Bumrah not given another over in the first 10. Later when Jasprit Bumrah have to be given the ball, Virat Kohli instead given the ball to Shami. That’s different story but India was totally outplayed by Pakistan. One man Mohammed Shami shouldn’t be blamed. Coming to the point where India to take positives from New Zealand’s loss to Pakistan. How New Zealand played at their best and played better cricket than India against Pakistan? These questions are in everyone’s mind.

India should stop looking back at their one of the biggest defeats at the hands of Pakistan. Virat Kohli need to keep an eye on New Zealand bowling attack and should allow his top batters to play not so aggressively. India’s batting too have the depth. So, even if India scores 45 in the powerplay of 6 overs without losing a wicket then it will be fine. What India needs to do is restrict New Zealand to about less than 150 if New Zealand bat first.

What If India Bats First Against New Zealand?

India need to take quick singles and play each ball as if it would be a wicket taking delivery initially in the first 3 overs. Build the innings without losing a wicket in the powerplay of six overs. This is where either India would end the powerplay at a score of 45/0 or 55/0. Hence, when it comes to attack New Zealand bowlers the batters like Rohit Sharma and KL Rahul should start playing their natural game with the intent to up the ante. They should play at their best to hit the ball out of the park but not every ball.

So, they’ll reach a score of over 180 if one of them gets out then still Suryakumar Yadav and Rishabh Pant can play bigshots.

A new window opens for Indian cricket team, where India’s team members and management should look how Kiwis played. Every bowler and batter from India should concentrate to perform much better against Kiwis or New Zealand. Indian players in order to defeat Kiwis, should know their strengths. India to take positives from the way Kiwis lost to Pakistan. It’s likely that India will win against Kiwis in their next T20 world cup match.

Read: Pakistan vs New Zealand Match not A Revenge…

How We Report Posts Like India To Take Positives…, Etc.