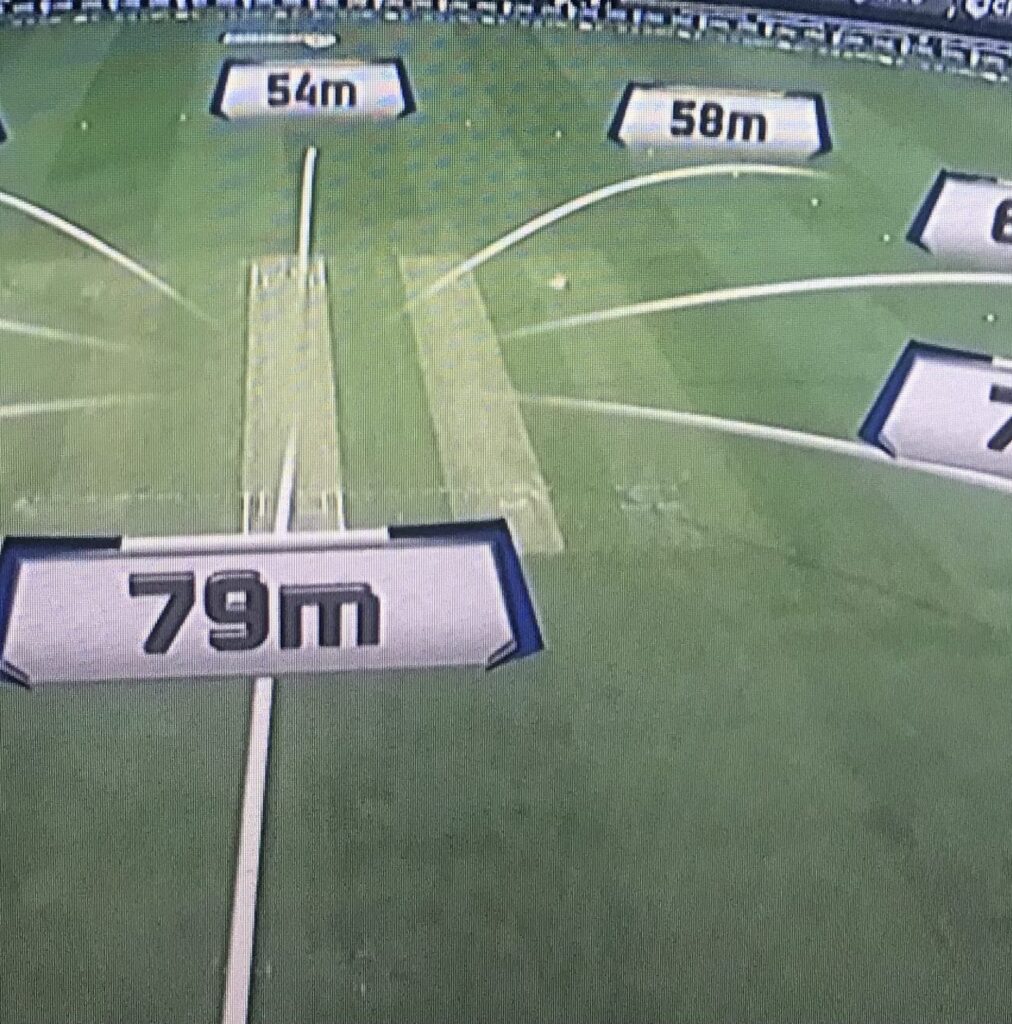 India Blown Out In Crucial Match Lost In Fantasy World

India have to think about what they deserve whenever team India fans want just a win or two. A win against Pakistan is more than India winning world cup for the fans. That’s gone away and then comes New Zealand in their way to stop India enter semi finals. After yet another humiliating defeat as it looks like India will only be in fantasy world. Dream big and do nothing on field is what richest cricket Board (BCCI) in the world have to say. Completed the quota of 20 overs after put to bat as India lost the toss again. That’s agonizing to know, where India blown out in crucial match to score just 110.

They’ve good chance to play second time batting first to do much better. Moreover, the target set is too less for New Zealand to chase down easily.

Rohit Sharma (14 off 14 balls) was dropped after he faced couple of balls, yet he didn’t fire. KL Rahul (18 off 16 balls) didn’t bat according to the situation. Then again Virat Kohli (9 off 17 balls) had to do just one thing hold one end and pick singles. He played a rash stroke and was out. Also nothing much expected from Ishan Kishan (4 off 8 balls), who even took some time never looked in good touch. He did played his natural game without thinking that this match is as crucial as a quarter final. Rishabh Pant (12 off 19 balls) played not even a run a ball innings and also was out. Hardik Pandya (23 off 24 balls) followed him.

Ravindra Jadeja (26 off 19 balls) got some not so tight balls to score quick runs. He only scored just a bit more than run a ball. Shardul Thakur was out for naught in 3 balls. Not to mention Mohammed Shami didn’t faced a single ball and India blown out in crucial match and it looks like India lost in fantasy world.

How We Report Posts Like India Blown Out In Crucial Match…, Etc.