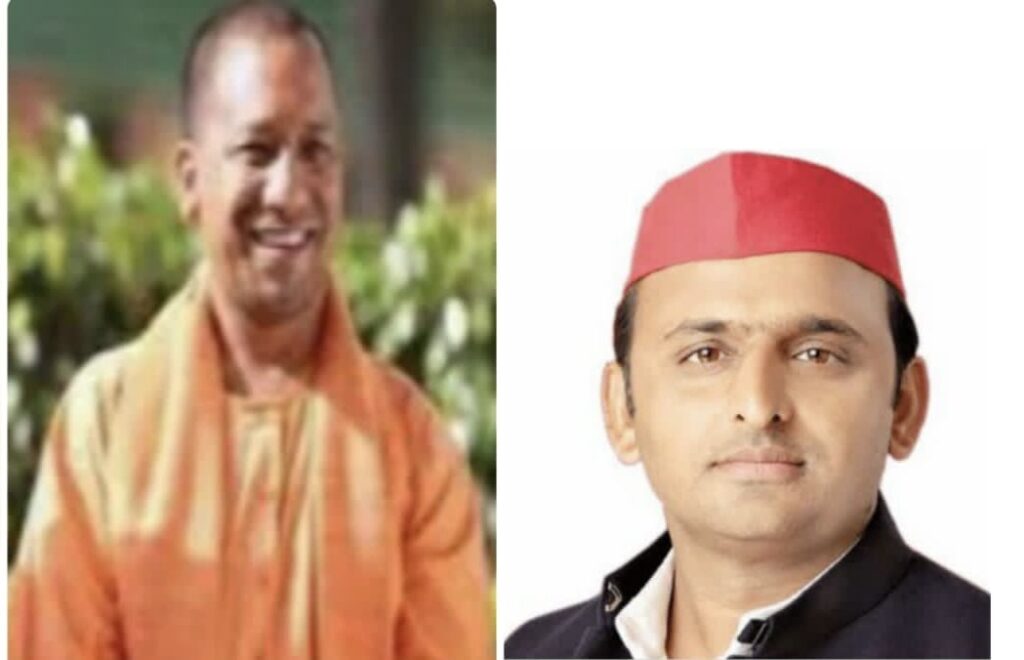 AIMIM Winning 10 Seats In UP Puts Yogi To Retain Govt

Akhilesh Yadav will be in deep trouble after playing safe, gaining momentum while keeping quite when Tripura set on fire. The Samajwadi Party leader has more supporters than BJP and Congress in UP (Uttar Pradesh). He will see Yogi Adityanath in 2022, retaining Chief Minister’s seat. AIMIM supporters won’t mind even if Yogi retains power. AIMIM winning 10 seats in UP will be good enough not that it helps BJP. Asaduddin Owaisi’s party AIMIM contesting about 100 seats in Uttar Pradesh elections.

BJP has taken every state in crises after crises of violence with their leaders contributing more in the spread of hatred. Here, AIMIM supporters also should know that Delhi minorities were attacked even more, where BJP not in power. Delhi’s Chief Minister Arvind Kejriwal has become a puppet of BJP. Prime Minister Narendra Modi likes violence and keeps quite over atrocities to the people of Kashmir or people from anywhere in India. The people or innocents attacked more puts BJP to rise again silently. So looting India as much as BJP can would be easier. Hindutva terror is on a rise and taking India towards more trouble. Some experts say BJP already sold India.

Troubled Indians are not only the innocent minorities but entire India is in deep trouble because of divide and rule. There’s no bravery taken place under the leadership of Prime Minister Narendra Modi. All cowards with a group of hundreds come in the way of few innocents. In Tripura, Mosques burnt and innocents killed and yet these attacks not termed as crimes in the eyes of BJP.

Narendra Modi is a lifetime member of the terror group RSS and taking India towards volumes of injustices. Yet if AIMIM winning 10 seats in UP, which is most likely then again this will help BJP more. AIMIM can win more than 10 seats, but it’s not so bothering during the current crises times, where justice always denied. Opinion polls in Uttar Pradesh held recently say that people are against BJP. If BJP tries some tricks to retain power in Uttar Pradesh then wise people would vote AIMIM.

Most of the Muslims would still prefer to vote for Samajwadi party candidate Akhilesh Yadav. Hindu votes will be at the last minute come in large numbers in favor of BJP. The BJP fake-reports of publicity will be exposed later. But the majority would regret again after the elections. AIMIM winning 10 seats in Uttar Pradesh or more seats is most likely. Good enough or not good enough will be known later after what AIMIM will do in Uttar Pradesh.

How We Report Posts Like AIMIM Winning 10 Seats In UP…, Etc.