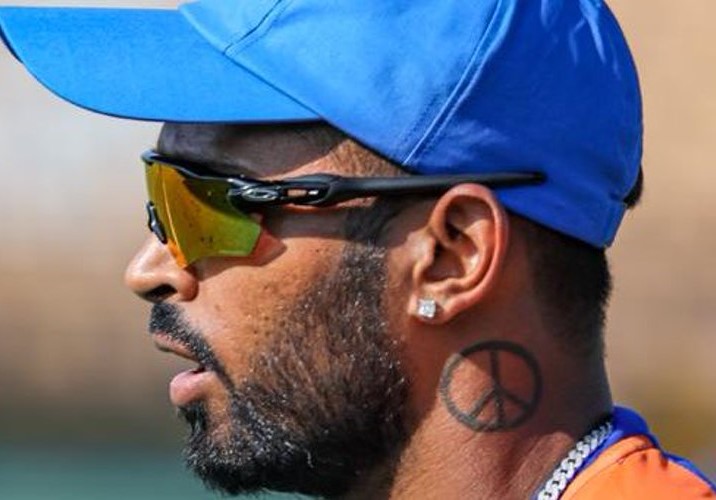 Friday’s match for India will be most interesting to watch. The match against Scotland need to be one sided in favor of India if India performs at their best. With their best players performed too good against Afghanistan, India to beat Scotland convincingly in order to keep hopes alive. Afghanistan have to beat New Zealand, which would also be interesting to watch on coming Sunday Nov 7. An Afghanistan win against New Zealand likely to keep India’s hopes alive. But New Zealand wanting also to enter semi final, will be desperate to win against Afghanistan.

However, on Friday India to beat Scotland convincingly and hope Afghanistan wins against New Zealand.

In both cases if India is fortunate enough then India’s last match against Namibia will be the decider. For now, India needs a big win against Scotland tomorrow on Friday. The match between India and Scotland starts at 7: 30 pm IST on Friday Nov 5. There would be some big hits to watch if India didn’t lose any wicket in the first six overs against Scotland. Scotland is a dark horse. They can spoil India’s party if India bats not cautiously to begin with.

India still depends upon Afghanistan’s win against New Zealand even after winning convincingly against Afghanistan yesterday. India vs Scotland match would be played at Dubai international stadium. Toss would not play an important role. India whether bats first or second need to pull their socks again. No more changes in India’s playing 11 would be made as winning combination requires no changes.

It was good to pick experienced Ravichandra Ashwin in the playing 11, but a good decision too late. India after losing against Pakistan and New Zealand, still have an outside chance to enter semi final.

How We Report Posts Like India To Beat Scotland Convincingly…, Etc.