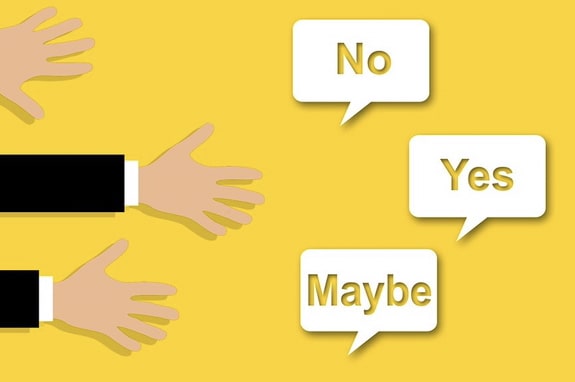 If New Zealand Scores Less Than 180 vs Namibia Then India

The New Zealand vs Namibia match today matters if New Zealand scores less than 180 then this would help India. Still one game for New Zealand to play and that game is against Afghanistan, where if Afghanistan wins then India can keep hopes alive. India also should beat Scotland convincingly. So far, it looks New Zealand would not score more than 180. Martin Guptill and Daryll Mitchell were out without New Zealand scoring even 50 runs. This way, India enjoying so much to know the permutations and combinations.

Kane Williamson is still on the crease. He’s out now. Looks like something good coming in India’s way to bounce back. Currently New Zealand scoring at a rate less than 7. Who knows, if New Zealand scores less than 180 then again India beats Scotland not convincingly then it would be tough. India would be out of the biggest cricket tournament if eventually, India loses to Scotland. That’s not likely, but India keeps hopes alive thinking positively for Afghanistan to beat New Zealand. This also would not be enough as India’s last game against Namibia will be the decider.

New Zealand bat deep. It looks a score of 170 on cards. Even if New Zealand scores 170, then it would help India but not too much. Lot’s of cricket crazy fans criticized India after India lost to Pakistan and then to New Zealand. Now, thinking optimistically as nothing reasonably benefits India but an outside chance. A very slim chance for sure. An early return back for India from UAE would be pathetic to know.

How We Report Posts Like If New Zealand Scores Less Than 180…, Etc.

You should be aware of what’s happening rather than read more without understanding the main issues. We’re an independent channel.

Do keep visiting us frequently and search with your choicest words with the use of our search box. You can read many topics in quick time and much more different content. Content you will enjoy like, Latest News, Tech, Business, Health, Scripts, Poetry, Lyrics, eBooks, etc.