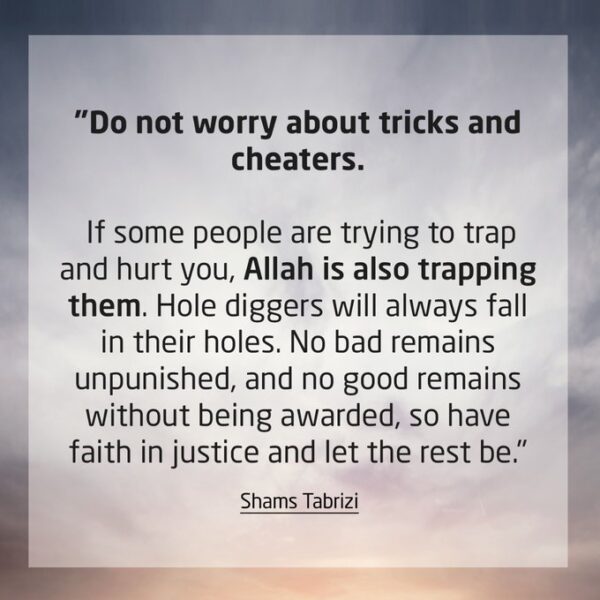 BJP Shows Wrong Picture To Spread Hatred To Be In Power

The world since a longtime has changed a lot, and also changing every moment. Once if you realize even if you’re highly skilled and educated, you’ll believe in fake news because of BJP’s media. All false and out of context posts, you’ll likely to believe if you follow India’s BJP news media. The BJP IT Cell doing all wrong to spread hatred. BJP IT Cell creates fake posts and mostly BJP shows wrong picture of Islam to spread hatred against Muslims in India. That’s the game plan to be in power.

You’ve to know the facts, which are a must know “issues” and this article is to keep you abreast of what BJP wants, to stay in power as long as possible. Divide and rule policy, etc.

No matter what you’re watching from foreign countries, you’ll regret a lot in future. The minorities, particularly Muslims, Christians or Sikhs bearing atrocities in India. Once you land in India in about few years, you’ll find an India as the darkest India, which will be of no use for you. You’ll regret a lot if you don’t wake up now. Do not ignore this “new India” under BJP’s rule of spreading hatred to stay in power.

In Sometime Everything Will Be Exposed

Keeping this in mind, you move to foreign countries to have a better life, better earning, etc. You might be a dumbo in your own country India, but it’s not surprising that you would be highly successful in another country. This is the case also for all the minorities of India. Here, BJP followers need to understand that they can’t runaway by spreading hatred in India.

The BJP supporters spreading hatred against Muslims on a large scale currently. Also they can’t live peacefully in a foreign country for as long as they want because in sometime everything will be exposed and brought to justice.

However, in case of the majority of earners in foreign countries, it’s noticed that they’re funding terror groups like RSS. That’s what they’ll regret a lot in future when they see a dark India. With their intentions to support criminals, they’re taking India towards darkness.

No elaboration or explanation of how RSS works to create terror in India. RSS and some other Hindu terror groups want the minorities in India to suffer a lot than many could see currently what’s happening in India. BJP let’s them to do whatever they want to do in order to hide their failures. A distraction, you’ll know later if you do not understand now. Truth will come out. In short, RSS and some Hindu terror groups are the devices or apps of hatred.

BJP IT cell, Television Media and Online Media operates on creating fake posts to help BJP from spreading hatred against Muslims. Not even 10% of Muslims in India follow Islam righteously. At least 90% of Muslims in India involved in committing sins including consumption of alcohol, illegal sexual activities, etc. like few other non Muslims. However, committing sins according to one’s religion, is not a crime or a worldly bad deed.

Alcohol is allowed in almost all the countries across the world excluding some Muslim countries, and so sinners are innocent too. An innocent life saved is as if saving entire humanity. An innocent killed is as if killing entire humanity. This is according to Islam because Islam allows innocent sinners to ask for forgiveness, and they maybe forgiven indeed. Committing Shirk is like associating partners to the Almighty. This is the biggest sin, which would not be forgiven if a Muslim commits it and repents not.

Learn what BJP speaks out of context from the Glorious Quran. Glorious Quran have been never updated or changed and there are no latest or old versions of Quran.

The Quran is well protected. No one could ever change it as other religious books keeps on changing from time to time. The value of a religious book is worth if it’s not changed in case of believing what the Creator told to the entire humanity, and with each verse in Quran, you can learn a lot.

Why BJP with their allies like RSS, VHP and Bajrang Dal, etc. creating panic in India by using hatred against Muslims? Hatred against Muslims is not new and will continue as it would be for BJP to stay in power. Thus, BJP shows wrong picture of Islam, claiming that Muslims have to kill Kaffirs (non Muslims) wherever they find them. This is out of context. Right?

The Glorious Quran’s chapter 9 (At-Taubah) was revealed to the Muslims during the war. That was the time as every chapter of Quran revealed to the last and final Messenger of Allah from time to time to be easier to learn and understand. Glorious Quran also includes mosquitoes in the examples for what Allah says in the Quran that Quran is for guidance and also for misguidance. Misguidance to the arrogant people. Allah also uses the example of housefly. It’s mentioned here, below the following paragraph.

Quran is the last and final book for the believers to learn from. It’s all protected and it will be protected forever. Muslims also need to believe in all the messengers sent to different nations including the last and final messenger Prophet Mohammed (PBUH). However, they can ignore earlier books sent to the people by the earlier messengers because those were the books, which used to be changed according to the people’s wishes.

The housefly steals your food and you won’t get back from it. Here, the digestion of a housefly is within the fraction of a second, which science discovered later. There are many things told to the mankind about the signs and miracles and the creations. People of understanding will be guided and will be thankful to the Almighty after accepting Islam and following what Allah told to the last and final messenger Prophet Mohammed (PBUH). Earth mentioned in the Quran is not flat while BJP takes it out of context to say so. The earth mentioned in Quran is like an egg of Ostrich, which is oval in shape, and the science discovered this later (just decades ago).

There are thousands of signs mentioned in the Quran to know that Almighty God is one and He should be worshiped alone. You can say thousands to many more including the salt water and sweet water meet. But won’t mix, and all these kinds of signs if understood then you would know the right picture of Islam.

Apart from Quran everyone need to learn the authentic Hadiths from the Hadith Books like Sahi Bukhari, Sahi Muslim, etc. Hadiths are important to read and know because what’s told in Quran will be more easy by knowing authentic Hadiths to know about Islam in detail. For example, praying five times is mentioned in the Quran, but how you need to pray, mentioned in the Hadiths.

To add a bit more about how BJP wants Muslims in India deserves to be eliminated, let’s know. The BJP further claims that Kaffirs are Hindus while they say easily to those, who are non Hindus as non Hindus. So, a non Muslim is a Kaffir. Further I ask the BJP to show me any verse (not out of context) which in the Quran says not to be good with non Muslims (Kaffirs). No, you can’t. Even if one’s enemy or an enemy of Islam suffers from hunger then Muslims need to feed him or her. How can BJP report that according to Hinduism, it’s good to kill Muslims?

If any one, even if a Muslim commits shirk then how can he or she be your good friend? However, you need to be kind to all and even to the biggest sinners. This is what Islam teaches.

If you think Hinduism is the best religion then why not think in the same way as what Muslims think that Islam is the best religion for them? Everyone has the right to follow whichever religion they need to. There’s no compulsion in Islam. The history, which is the truth that says Islam never spread forcefully. Even today, Islam is the fastest growing religion without any forceful conversions. Had the Moghuls ruled India by supporting only Muslims then there would have been no Hindu found in India currently or during the Moghul rule.

Hindus were there during the Moghul rule and also lived a peaceful life. Aurangzeb took India towards progress by collecting Zakat from rich Muslims to about 2.5% of their wealth. He did so to the non Muslims by taking even lower amount as Jizya tax (1.25%) from their wealth. During Aurangzeb’s time there was no income tax, but Zakat and Jizya Tax.

Read here: How Aurangzeb ruled for 49 years as Moghul Emperor?