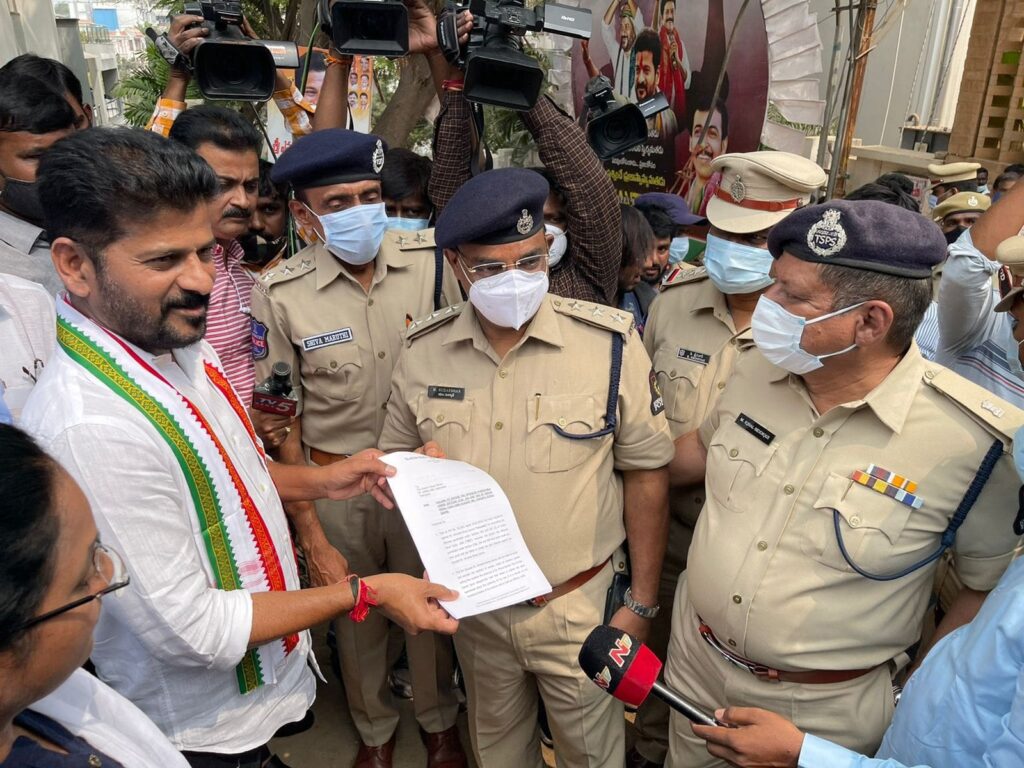 So much of atrocities over Muslims in India going on since a longtime. People, who believe in the protection of the constitution, needs to act now and come forward to help Muslims suffer not anymore. What else Muslims in India can do other than protecting lives, businesses, homes and mosques (demolished). Also Muslims trying hard to save the dignity of their women, fighting for justice to get released from jails, and so on.

Just a few countries realize that how Muslims in India suffering on a large scale? This doesn’t help. The steps needs to be taken up by the majority of people in India in order to support the oppressed minority, the Muslims. It would be too late if the majority of the people remains silent. This issue here in India would take the country to the bottom. Also from a developed and progressing country towards an India of poverty.

Everyday people enjoy the hate-speeches against Muslims while encouraging killing and troubling Muslims are good deeds. What’s happening in India? How long people in India depend upon what mainstream media reports.

Everyone knows that the mainstream media supports the atrocities to Muslims. Each time they come up with fake reports. Even during the early times of the pandemic, Muslims were blamed. Yes, the Tablighi Jamaat was called as “pigs” to spread the virus across India. Even now you can find posts, which goes with the headlines:

“Govt says 30% of virus spread in India due to Tablighi Jamaat”. Since everything disclosed and the Tablighi Jamaat was proved innocent, people started talking about what Saudi Arabia did in the end of 2021. They started saying that Tablighi Jamaat is a terrorist group and so Saudi Arabia banned its entry. Whatever maybe the reason people of India need to understand what’s wrong and what’s right?

A couple of weeks back, a mob of Hindutva terror group came running into a Muslim area. A Muslim youth, Asim from the roof top of his home jumped along with two miscreants. The mob was shocked and fled back by taking the top two injured criminals along with them. Now, you say, do every home of Muslims in India likely to have brave people like Asim. Not more likely. Right? So what else Muslims in India can do?

What else Muslims in India can do other than fighting for justice with regard to mob-lynching, killing, and much more. Do any good portion of the population in India feel it’s good to trouble Muslims? No, they won’t. And they support Muslims, but few in numbers while many, who know the truth remain silent.

Muslims in India also arrested for their no faults and put in the jails. They’ve to fight hard until everything goes in favor of them, and by that time they lose a lot. Their careers get finished.

Let’s act now and make India, a better place to live. Remember, whoever maybe, an innocent life needs to saved. Let’s support innocent lives irrespective of religion. Don’t take anything out of context. Find the truth and spread the truth.

Unless you are not sure whether any post is true, you don’t need to spread it across. There are dozens and hundreds of cases, in which Muslims are blamed without going to the extent of finding the truth. If this continues, India will become worst than what’s going on in Sri Lanka. A lesson to learn from.