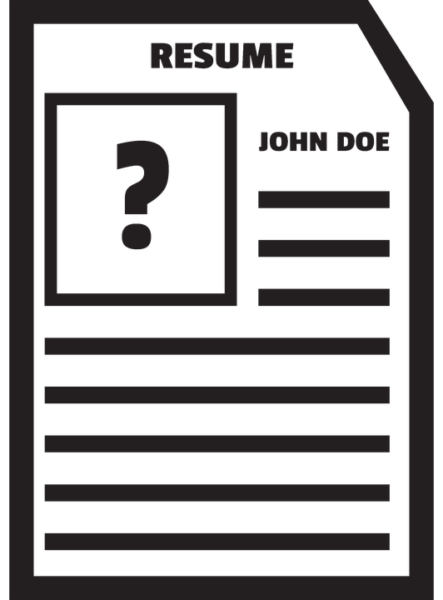 Application Rejected Email Sent To People Not Applied To Job

The Companies in India going nowhere though Porter’s caller called a highly qualified man to attend the interview. There was no possibility of the interview because the man just received the call, and then he was told to send his updated resume in the email. The caller spoke to the man, saying she would send an email, and if the man responds with his updated resume, then an interview would be held. The man thought the job for which he was looking for was not of his choice when he read the email. He ignored the email. But later, he receives another email, which says his application rejected.

This man laughed a lot. Yes, it’s funny to know a polite application reject notice sent to him for which the man didn’t even applied. The lady (who’s name, phone number hidden) was excited earlier to speak to the man (who’s name and phone number also hidden). She asked the man: “Are you looking for a job-change”. He said yes. She went on to claim that Porter is the fastest growing company, and if the man replies to the email with an updated resume, then his application will be taken forward. The man quipped: “I’m looking for a content writer job”. She said check the email and respond to it.

Hey, forget to mention that the lady like many others asked the man to submit work samples along with his updated resume.

He didn’t do anything more than ignoring the email.

The man checked the email and didn’t respond because he didn’t like the job description. The man thought the job for which he was looking for was not of his choice when he received the email. He ignored the email. But, later he receives another email, which says his application rejected. This story also intends to notify Porter’s management, CEO, etc. This is so because of the fuss created, where the man thought he was a bit insulted as why he received another email? This email though not so clearly, but says, his application rejected. This also targets many people, who receive such emails even without applying to their preferred jobs.

The email he received:

Thank you for your interest in Porter !

We received an overwhelming response to the Senior Associate (ST_CSBU_AQ&M_SA) position, which makes us feel both humble and proud that so many talented individuals (like you!) want to join our team. Although your background is impressive, we regret to inform you that we have decided to pursue other candidates for the position at this time.

We value our candidates and invite you to review our future job openings. We hope you see another position that sparks your interest in the future and wish you the best in your career pursuits!

Well, you maybe wondering why the story created here? This is so because the man already a registered member of a job-portal naukri.com. The company or consultancy took his phone number and email, and at first as you know, the company’s caller called the man. The man has nothing to do as he was told to respond to the email with his updated resume, and so his application would be taken forward. However, the man read the email and preferred to not reply. He ignored it. That will end the story right? But again the man received an email.

The email in short was to inform him that his application rejected, but he never took the phone call seriously. Also he didn’t send his updated resume for his application to be taken forward. The man asked his senior colleague about all this. His colleague told him that “maybe the consultant caller lady sent your resume to the company on your behalf, which was not approved and so this happened”.

Finally, it’s concluded that the lady have sent or not sent the resume of the man to Porter’s interviewers. They rejected the resume, but not the man. If the man had sent his updated resume then there would have been a different story (fair approval or disapproval). And would have not so interesting like this one. Maybe the problem here is of some ego. Let’s not go from here read few more interesting stories in short.

There are much more topics than learning and having fun as we keep In-Hand-Writer always updated for you.