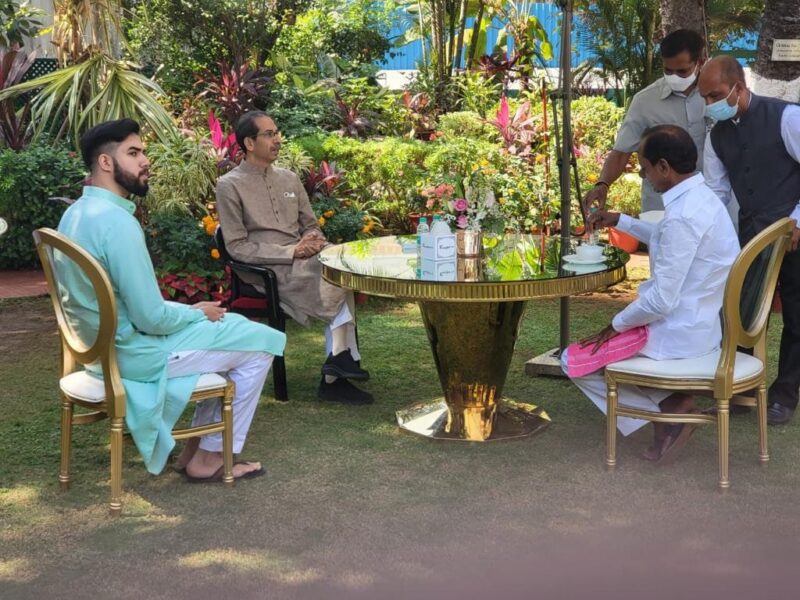 KCR starting his election campaign in quick-time from here on. He wants the people of Telangana to strengthen the proposed Federal front at the Centre which will be a stage for the anti-BJP and pro-Congress regime. “BJP and the Congress Leaders are in fight with each other and particularly BJP do not think about the growth of our nation”. Says KCR. “Poor people are suffering a lot, and particularly from the minority community”. KCR to launch national party soon, said “can BJP prove that it’s in favor of all Hindus other than creating riots”.

KCR further questioned BJP, “do BJP know all about Hinduism or they’re actual Hindus, and bigger than just criminals. Blindly killing innocents to gain support from the blind followers, who are just brain washed with fake reports”. He also said BJP creating terrorism and even in this critical times of recession. BJP playing religious cards to win hearts than work for the progress of the nation.

The Countdown Of BJP

The nation needs a lot of efforts from one and all to comeback towards where former Prime Minister Manmohan Singh had left. KCR lamented as a 10 year old kid writes a letter to KCR (Kalvakuntla Chandrashekar Rao), the Chief Minister of Telangana State.

The kid proposed All India Rashtriya Samithi (AIRS) to CM KCR. KCR wants all this rubbish and terrorists of BJP or the filth to be wiped off. India will be cleaner and better without BJP. Also, people across India protesting on large scale to remove BJP govt. However, over 10,000 people forcefully taken away by the police right from their peaceful protests.

Well, is there a law and order in India to protect the peaceful protesters? No, protesters accused of stone pelting wrongly with fake reports and arrests organized. This situation will be the dark side of BJP and lightness or brightness of the protesters would surely wipe off BJP. The BJP has to go and India will be in peace without BJP for sure.

How We Report Posts Like KCR To Launch National Party…, Etc.