How India had benefited by signing RCEP agreement with some restrictions 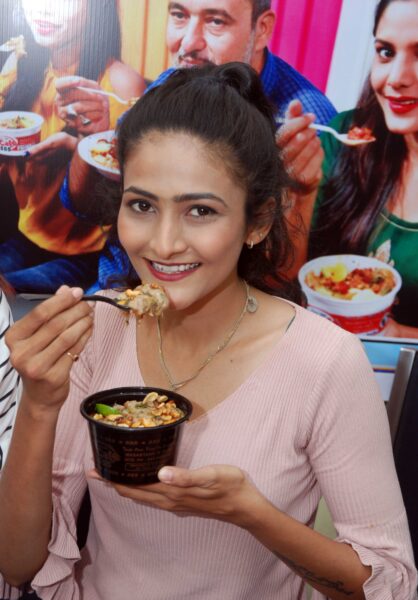 The reason for Indian Prime Minister to pull out from signing RCEP was simple and he wanted to please the Indians. He thought if he pulls out from signing RCEP agreement then he would be projected by the Indian media as best leader. Regarding the protests from various manufactures, he doesn’t want to bear yet another hatred from Indians. How India stormed out of signing RCEP (Regional Comprehensive Economic Partnership) is something, which needs a discussion again. India could have created their markets as competitive and have benefited by joining hands with 15 other countries.

Well, New Zealand is one such country with a very less population couldn’t have posed a threat to Indian manufacturers. The firms in India believed that the diary products from New Zealand could’ve stormed into India and could’ve decreased their sales. It’s not that of a kind to believe that New Zealand’s diary products could’ve impacted Indian products. But, it was claimed first by Amul diary products and others later on that they’re fearing consumers will opt for foreign products. It is not so easy or so early to expect Indian consumers will go for foreign products only. There should have been a competitive market to which Indian manufacturers would’ve a fight. A much needed competitive market in India would’ve benefited Indian consumers.

Furthermore, why can’t the Indian govt make their own manufacturers feel the heat of competitiveness. The worry of yet another political backdrop of Indian govt’s negative policy, lead India storm out from RCEP. The Prime Minister told that his inner soul woken up and that’s how India pulled over from signing RCEP. It does matter as how India stormed out from RCEP and that’s not because of India’s poor economical reasons.

How India decided against RCEP

It was a decision to please the majority of population in India and the time was ripe for Modi govt to seize the initiative. Thus, Indian media benefited the govt by creating news that reflect India’s decision as highly appreciable. They appreciated Indian decision with inputs such as RCEP would’ve done injustice to Indian farmers and so on. How they pleased Indians by signing not RCEP agreement matters most to them than benefiting India.

One more setback to Modi govt after GST and demonetization needed to be stopped and that’s how India pulled out from RCEP.

Either way, the New Zealand products with very less impact of New Zealand market never have troubled Indian markets. RCEP agreement pull out again benefited China and India lost it. The game is over and that’s the reason how India never accepts challenges. Moreover, there should’ve been some rules and restrictions with which Modi could have signed RCEP agreement. But, the time has gone and when it will come again to benefit Indians will be a long way. Finally, India’s decision didn’t benefited their consumers and neither the Indian markets.