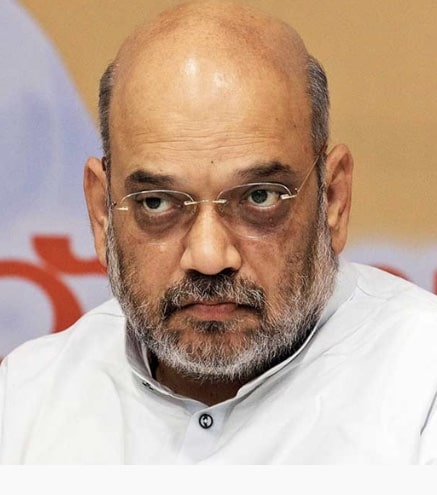 The most famous sports personality and a native of Bengal is none other than Sourav Ganguly. And BJP wants Ganguly desperately in their party. He’s a famous world class cricket player, former cricket captain of India, commentator, and much more. The living legend Sourav Ganguly refuses to join BJP even after Amit Shah wants him desperately. Amit Shah said that Ganguly will be convinced to join BJP from an open door report. However, Sourav Ganguly also refused to say anything related to politics.

He said that he was invited to meet and that’s it. And he did so and people should not think anything else. His meeting with Amit Shah is just a meeting and no more stories should be created from there on. However, time will tell whether actually Sourav Ganguly refused to join BJP or avoiding politics for personal reasons.

How We Report Posts Like Sourav Ganguly Refuses to Join BJP…, Etc.

We do not pay attention to report posts lengthy. However, we’ve posts of 2000 words to 7000 words based upon readability. Our intention is to consume lesser time of our readers for them to go through our site experiencing different topics. So, we stopped adding more content to our posts in order to make our readers do not read more than what our headline says. Many TV channels lengthen their reports and repeat the headlines just to make you watch more. Even one tweet of about 10 words used to make a report of about 1 hour or more. We do not do this and we always provide useful and factual content in short. This is why online channels have something to say.