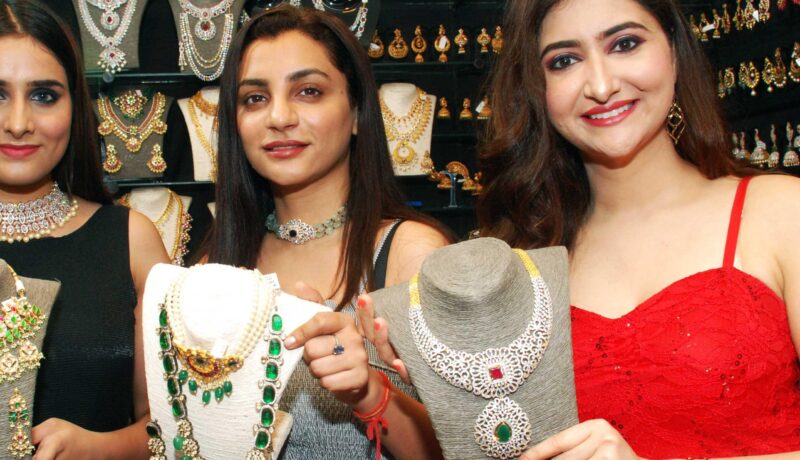 Women in India can generate employment to create 150-170 million jobs. This figure is more than 25% of new jobs as required for the next few years according to a report by Bain & Company. This report was released by Google on Tuesday.

The Google report titled “Women Entrepreneurship in India…” says that there’s need to accelerate efforts. And to encourage women entrepreneurs in India. However, prioritizing both quantity and quality to solve employment challenges in the country. The country is currently under deep trouble over joblessness as the BJP govt is focused in other issues. The govt since over 6 years never bothered about reviving Indian economy. Hence, Women still can create jobs on the basis of their ownership of businesses. But How? Let’s discuss further.

Women in India should be given priority

The Google report reveals six dominant segments of women entrepreneurs. It also estimates India to have 13.5–15.7 million women owned enterprises. Thus, jobs will be created by Women as they represent approximately 20% of all enterprises currently in India. Women should be named as owners for financial and administrative reasons. But in many cases they’ve no active role to play. It can speak volumes about true entrepreneurship of Women.

There are many growth factors in India to revive Indian economy and create jobs but the govt is blind eyed. Moreover, BJP govt will realize sooner or later about their ignorance over benefiting India as opportunities are much more today. BJP govt never knows that India’s 1.3 Billion market can bring more foreign investments in India.

BJP can take the credit of progressing India but it will be too late if BJP ignores opportunities to rule India justly. It’s a shame that Women never given due respect under BJP rule. And that makes India lose a lot and proceed towards lagging behind Bangladesh & other under developed countries. Steps should be taken as soon as possible otherwise India will be troubled. BJP still wants to divide Indians Read More