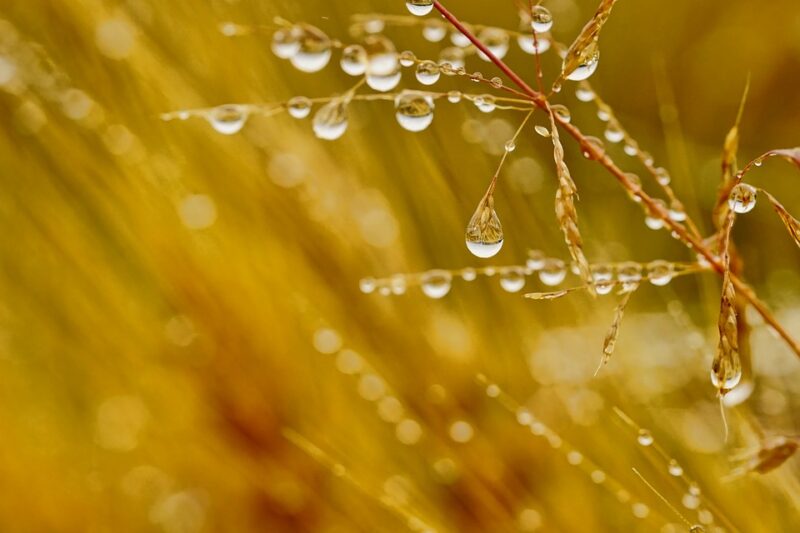 There lives an orphan man; lonely in a small home in a town not far from the market place, where he lives with lot of pain and finds himself in depression and keeps on speaking to himself. People around him feel afraid of him when they see him because his body language appeared as such not normal. And they get frightened of him because they find him always talking to himself.

People, then started troubling him; when they find him and he feels in a sorry state and he gets hurt.

He; for his time pass tries hard to clean his home and thereby he goes on to do something special and let the people know.

He makes a boat with the wood that he has and paints it and makes it colorful and some other thoughts come into his mind. So, he goes out carrying his purse, which he maintains with some money and he needs some more money and on the street, he takes out his debit card of his only bank, where he has the savings account, and he withdraws some money from the cash machine and then he goes to a shop nearby, there he purchases a motor with lots of trouble. The trouble of purchasing he could face always worst for him as the shopkeepers used to tease him a lot.

Anyways, he comes back to his home and with the deep thoughts; he manages to assemble the parts of the boat he made and fixes the motor to it and he wants to see how the motor boat he made could function in the nearby lake, and he needs somebody to help him check what wonder his homemade boat could do, and also he needs the help from somebody to carry his boat to the nearby lake.

He asks few people, and tries to show his project and get help from them but nobody listens to him, in fact they laugh at him, which shock’s him and he cannot control that he gets so much hurt and feels a lot of pain; he feels helpless.

However, the courtyard is large enough; and he gets an idea. He begins to dig a certain part of his courtyard and he does that with lot of hard work and digs and carries this process for a month. Finally he constructs a swimming pool type of pond and feels relieved.

Then, he holds his heavy boat and drags it towards his own constructed pond and was about to finish what he intends to do. As soon as he could see his boat is doing wonders by running in his pond, the neighbors, who used to taunt him a lot appear in front of him and see his wonder and feel shocked. They feel that how can a mad man do such things and they start saluting him and they start respecting him.

He also gains self-respect and feels joy. People around him get used to his habits of talking to himself and they find fun with him and they try hard to make him well behaved person. Thereon, they do play with him and talk to him a lot everyday and slowly his depression disappears and he lives with them by not talking to himself but talking with the people around him.

Slowly, he becomes a normal human being and then someone, who see him from close report about him to some intellectuals and they do wonders as such they provide this lonely man a good job. He starts working, and then he gets married and lives happily.