BJP responsible for Rise of fall of GDP since 2014 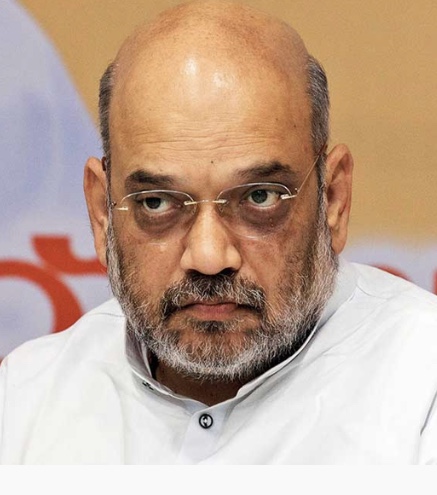 The debate is on with BJP responsible or not for the rise of the fall of GDP. GDP is Gross Domestic Product and is measured over a duration to know the production in the country. It doesn’t matter if production increases through foreigners or not but it’s of concern when it matters for economy. Foreign companies also considered for the calculation of the GDP. Thus, since 2014 it was known that there’s rise in the fall of GDP under BJP. So, it could be a direct question to the present govt as BJP responsible for disaster of India? BJP is the present govt and since 2014.

The total value of everything produced in India is of major concern as sales decreased. Four wheeler and other vehicles also not sold on large numbers. It’s also concerned that previously car sales were pleasing but since 2016, there’s a decline in car sales. Many setbacks have been happening with BJP taking the country towards nowhere. They’re only concerned about their own good and created an atmosphere to make things happen in their favor. Does it matter if from minorities it’s found tremendous talents and that can be used for bettering Indian economy? Why not? People from all religions, cast and creed can work hard for the progress of India. But BJP thinks otherwise.

It means BJP responsible for creating trouble to the Indian citizens and the troubles are too many. The rise of joblessness and the price inflation speak volumes about BJP’s one sided role. The govt should cover all four corners to make things happen in favor of the country. Here, BJP thinks that their divide and rule policy will keep them ruling India for a long time. This can’t be justified.