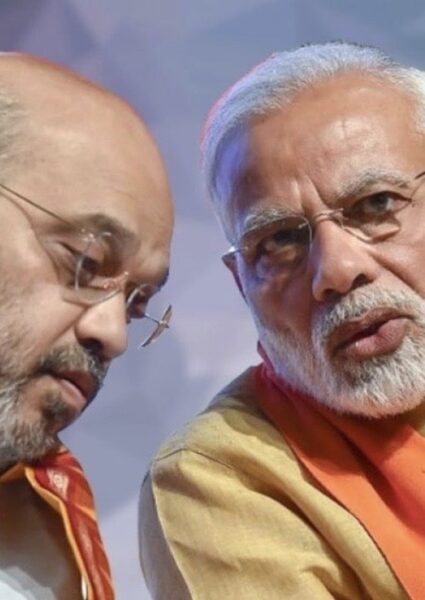 The BJP govt is using uncalled steps under the lock down to cheat the Indians with use of their Aadhar card data. BJP govt is breaking constitution rules with the use of phone numbers of the people of India. Phone numbers of the people have identity proof of their Aadhar Cards attached. Network providers supposed not to provide the personal information of the subscribers. But, they’re helpless because of the one way traffic from BJP govt. There’s no other way allowed to do such practices under the current difficult times of Corona Virus. However, BJP govt utilizing this situation in their favor as they keep on grabbing the opportunities given to them for misuses.

Everyone should be aware whatever the bad intentions of the BJP govt, the outcome of the future is still unknown. And never be known. So, it’s required for all of us Indians not to panic at all. And the BJP govt is breaking Constitution rules has been not newer policy and their such behavior will end whenever possible. The BJP govt will be criticized by the large number of people around the World later. But does these steps so necessary for the BJP as whole World is fighting against COVID-19 or Corona ? Not required isn’t it? Yet they’ll taste what they deserve soon.