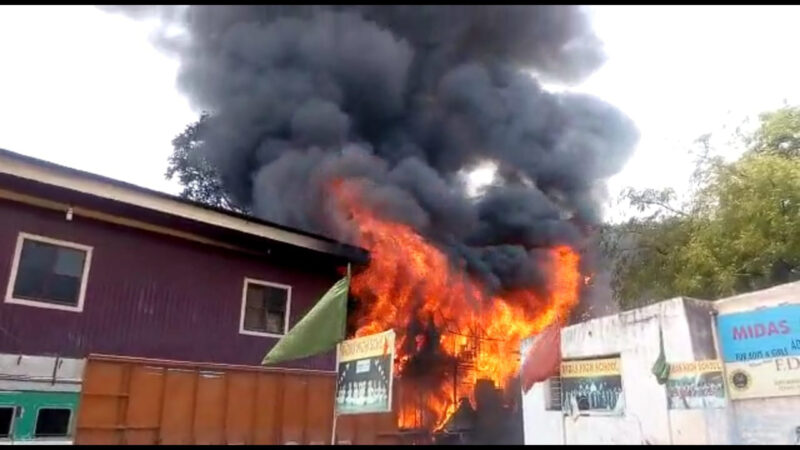 Let’s talk about the great living legend Imran Khan with some deep research. Pakistan is one of the poorest country in the world. It was the victim of terrorism and according Imran Khan thousands of Pakistanis were killed. During the fight to liberate Afghanistan from the hands of Russia (Soviet Union), Pakistan lost over 70 thousand lives. These Pakistanis, who were martyred are called by the US as freedom fighters and Afghanistan became independent. Terrorism like Al-Qaida used to be there in Pakistan but was funded by US for some reason. The reason was to use Al-Qaida as freedom fighters.

Even Osama Bin Laden and many other terrorists were sheltered by Pakistan before Imran Khan came into power. After Imran Khan elected as Prime Minister of Pakistan, his peace work started and terrorism vanished.

About Imran Khan & his Roles

Imran Khan, born 5 October 1952 as a 22nd and current Prime Minister of Pakistan and also the chairman of the Pakistan Tehreek-e-Insaf (PTI). Prior to politics, Khan was an international cricketer and captain of Pakistan national cricket team. His greatest captaincy led Pakistan to victory in the 1992 Cricket World Cup.

He was born to a Pashtun family of Mianwali in Lahore in the year 1952. He did some part of his education at Aitchison College of Lahore. He was also the student of Royal Grammar School Worcester, and later he studied at Oxford. His age was 13 years and as a teenager, he started playing cricket. However, he made his debut against England while playing for Pakistan as an international cricketer.

After he graduated from Oxford, he made his home debut for Pakistan in 1976, and played until 1992 and for few more years. Leading from the front, he led Pakistan to victory at the 1992 Cricket world cup. Surprisingly, Pakistan’s first and only victory in this ODI format’s cricket world cup. ODI stands for One Day International and to know clearly it’s ODI cricket. Means One Day International cricket.

Imran Khan announced his intention of retirement from cricket in 1992 after regarded as one of Pakistan’s most successful players. He scored 3,807 runs and took 362 wickets in Test cricket, which was too good. So, he was one of eight world cricketers achieve an ‘All-rounder’s Triple’ for Test matches that he played.

The Purpose of Cancer Hospital

Mr Khan was prominent philanthropist and was a commentator as he took care of his Shaukat Khanum Memorial Cancer Hospital towards a research centre as well. And he also founded Namal College in 2008. Khan also worked as the chancellor of the University of Bradford between 2005 and 2014. Further, he was the recipient of an honorary fellowship by the Royal College of Physicians in 2012.

In April 1996, Imran Khan started the Pakistan Tehreek-e-Insaf (Pakistan Movement for Justice), a centrist political party, and became the party’s President. Imran Khan used to say that his path to success might be tough for him as a major politician but he kept on working hard. He used to deliver his speeches with his honest voice and started winning hearts. He was then elected to the parliament in the 2013 elections.

Khan started speaking about corruption elimination as the parliamentary leader of the party and led the third-largest block of parliamentarians in the National Assembly from 2013 to 2018. His party also led a coalition government in the north-western province of Khyber Pakhtunkhwa. In the 2018 general elections, his party won the largest number of seats and defeated the ruling PML-N, bringing Khan to premiership and the PTI into federal government for the first time. So, his hard work was eventually brought him to lead from the front his country Pakistan. And he’s determined leader, who dedicated all his time and efforts for rebuilding Pakistan.

Since 2018, there’s no looking back for Imran Khan. He was the best cricket captain in the world and a best current Prime Minister of Pakistan as a living legend. Having said about his career in sports but this book looks forward on every aspect that relates to Imran Khan only. Once he took power as the Prime Minister of Pakistan, he tried so many tricks of the trade to lessen the burden of the poor people of Pakistan. Few months back he went to Saudi Arabia and brought some money to initiate some relief to the price inflation. Today is the 2nd of October 2019 and he’s aware that India will not look forward to initiate talks with him on any matter.

The Indian government is not Imran Khan’s enemy but the enemy of Pakistan and the Pakistanis. Therefore, Indian Media playing a key role to create jokes about Mr Imran Khan. Media feels that by ridiculing Imran Khan, they’re pleasing 1.2 Billion people. However, apart from Indian Media there are many such individual YouTube channels, which appreciate Imran Khan. Mr Khan wants to be a peace making person across South Asia and wanted several times to talk to Narendra Modi. But, Mr Modi not only maligned Pakistan in his speeches but also spread hatred about the Muslim nation.

Thus, people have been pleased with Indian PM and started to think that Modi power can destroy Pakistan. However, it’s not the case as recently in US both Imran Khan and Narendra Modi were busy with their own affairs.

Khan talked about global warming and many other issues including the critical Kashmir issue as well. Narendra Modi went to US for several deals and he failed to impress USA. His Howdy Modi event went in favour of Donald Trump and he returned to India empty handed. Yet BJP celebrated Mr Modi’s return on a large scale after wastage of huge money on Howdy Modi event.

This is the first week of October 2019, and since couple of months Kashmir is under curfew. People cannot step out from their homes after the abrogation of article 370 on August 5th 2019 by Narendra Modi. Mr Imran Khan couldn’t control his emotions regarding the sufferings of human beings in Kashmir and he expressed deep concern.

Imran Khan as Ambassador for Kashmir

Imran Khan also issued a few warnings to India regarding the atrocities done to the Muslims in Kashmir. He then made himself as the Ambassador for Kashmir and started his peace mission. But India mocked at him and he then spread about Kashmir people’s sufferings to the world. Total lock out in Kashmir still nothing world could do because India kept on saying it’s their internal matter. No internet, no phone connections, not even landlines and no healthcare facilities continue to hurt Kashmir people.

They can’t pray in the mosques and they can’t go to schools and their dead has to be buried at their homes. Brutality continues, and Imran Khan in USA spoke about the issue in the UNGA conference and Turkey leader Erdogan supported him. The battle for Kashmir people and the concern of their sufferings continue to haunt Imran Khan. Time only can solve the problems. So let’s wait and see.