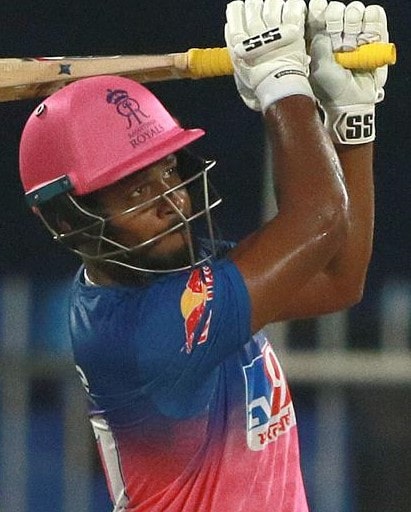 All eyes focused on how Rajasthan Royals (RR) could be defeated. Yet another match for RR and yet another win is possible. However, KKR (Kolkata Knight Riders) will try their best in this IPL 2020 match 12. It’s true that KKR needs to fight hard to win. No loose play or dropping of catches will be accepted as RR is on the rise. And RR will definitely want to win three in three to start with. The last match RR played against Kings 11 Punjab (KXIP) was their best win of any IPL season. RR chased a mammoth score of 223. And they want more. Why not?

This match will be played at Dubai International Stadium. And it looks like an amazing contest tonight. Both teams ready to play their best players and will make some changes in their playing 11. Steve Smith doing good captaincy so far. But it looks the bowlers of RR not performing at their best. And so KKR can take this advantage and try to win this game. The ground is bigger here in Dubai. But whoever, wins the toss should decide to bat first. And most importantly, losing the toss will be a blessing in disguise. This is so because both teams unaware of the outcome when they bat first. They think that batting first is challenging.

Every player from both sides have important role in this match including batting, fielding and bowling. KKR has an out of form big hitter Andre Russel. However, KKR has three good batsmen in tonight. And they’ll perform. They’re, Shubman Gill, Eoin Morgan, and captain Dinesh Kartik. Both teams are equally matched and it will be an interesting match. Yes, KKR needs to fight hard to win this match as the boundaries are bigger. And this will not matter to big hitters like Russel.

All eyes also will be on Sanju Samson and Rahul Tewatia. And some more on Jofra Archer and Steve Smith. Having said about RR more, KKR needs to fight hard to win or play good cricket. This is so because if they don’t win tonight then prepare for upcoming games. Right?

This IPL 2020 match 12 will start as usual at 7: 30 PM IST. A keen match to be watched on Television and would be enjoyable, irrespective of the result. RR has a bowling attack, which suits KKR to score a big total. And KKR should let RR to chase down it again and in conditions so different. KKR needs to fight hard to win as the match progresses to be an interesting contest tonight. Good Luck to both Teams!