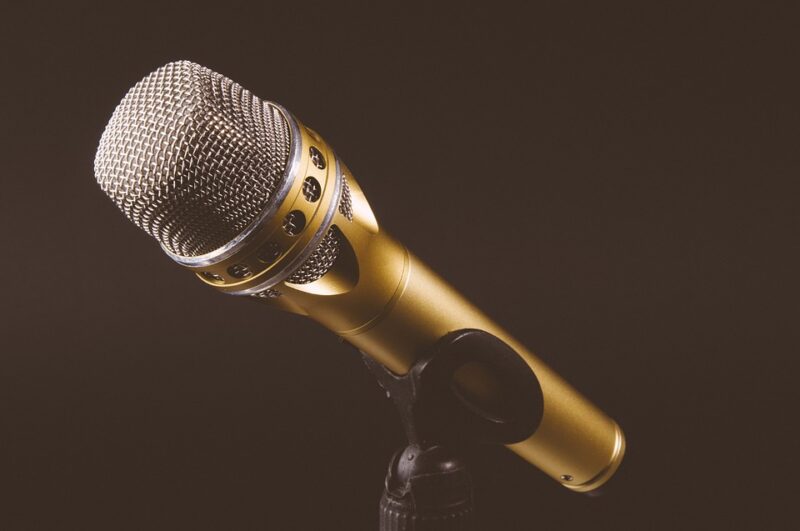 Islam as viewed by Indian Media

Islam is a religion, which has been targeted by Media a lot more these days and since more than couple of decades; which brought a bad image of the religion in the minds of people of other religions. What’s more disappointing is the stories created by the media circulated on large scale and that is a shame because the religion teaches peace.

What Prophet Mohammed (peace be upon him) as the last and final messenger of Islam taught the World was peaceful living and with equality and with justice. There’s equal rights for men and women in Islam. Muslims need to keep patience and worship only their One and only Lord of the Worlds Allah the Almighty and ask Him only. Whereas, here in this World, Muslims kept on dividing themselves and started practicing that which is not in Islam. They created so many innovations and worship places such as the Dargahs; other than the mosques, where they need to pray in congregation for five times a day.

However, not only the Muslims responsible for their bad image but the Media as I said earlier since more than a couple of decades that Islam by default used by the Media to project terrorism, which is unacceptable.

These days, the Media is towards Islam only to show baseless stories with all the negative thoughts about Islam to input in the minds of the people of other religions. Thus, these all games Media is playing with the guidance by the so called hatred spreading rulers of respective Countries, especially from India, Islam has been targeted.

When you read the Holy book of Muslims, the Quran, it is said to worship the Lord of the worlds alone and follow the instructions of the last and final messenger; to whom (peace be upon him) the Quran was revealed on different times and furthermore, you can understand that Islam is for peace, where it’s always reminded that when an innocent person is killed it is, as if like a murder of entire humanity. By this, one can imagine that killing innocent human beings is strictly prohibited in Islam.

Then, from where the word terrorism comes? And that too as such Muslims equated to be the terrorists excluding others.

When something happens in any part of North India like the Pulwama attack, which happened recently, where the Indian Media created the news by making it furthermore interesting by making the news narrated in falsehood with the help of the actors and that was shocking.

The actors playing roles of Muslim men, who want to die and create terror so that they get paradise and that saddens because the Media in India is one sided. Whenever, there’s an election year happens to be in India, the hatred of Muslims keeps on spreading to get the attention of the non Muslims in India and keep them busy by talking all bad about Islam for gaining advantage by the hate spreading government to pull up the vote bank. The recently plotted terror attack of Pulwama was in fact to target Muslims by blaming Pakistan, where the Media goes on to spread the words “do something and tear Pakistan apart and in place of 40 bring 400”, and so on.

In the interview of Pakistani Prime Minister Imran Khan, who told clearly that Pakistan lost so much and it will only affect Pakistan if they do such activities. “There’s always Pakistan’s loss if Pulwama attack was done by Pakistan and the Country is trying for developments and why would they do so?”.

The culprit of Gujarat riots, the Indian Prime Minister; when on those terror filled days he was the Chief Minister of Gujarat and about a couple of decades back he did harmed a lot of Muslims and still carries on and he thinks that play a role as such to target the Muslims and kill them as much as he could to make India, a Hindu favoring Country, which still cannot be possible because he has bad intentions still by living as a selfish leader and he tries things not on equality and he believes people might love him because he wants to target Muslims of India to make his good name among the Hindus but still he is not successful; because the Hindus are understanding his policies and what he goes on to say might not be true as such the majority of the Hindus started believing that for many reasons he is wrong.

Irrespective, of what the circumstances might arise by publishing this factual story, where Islam has been targeted by the Indian Media; I can only say the people of India needs to take action upon the Indian Media, who follows the only one side, which belongs to their current government, or to whom from where they get huge money. The Media makes money and misleads the people, which has been sad to say.

Disclaimer: This is in the Stories’ section of the inhandwriter.com and it is the right of the website to publish their thoughts as such they feel some stories as factual to make people understand the true stories and sometimes, the stories’ section publishes fiction and much more, please do bear with us.