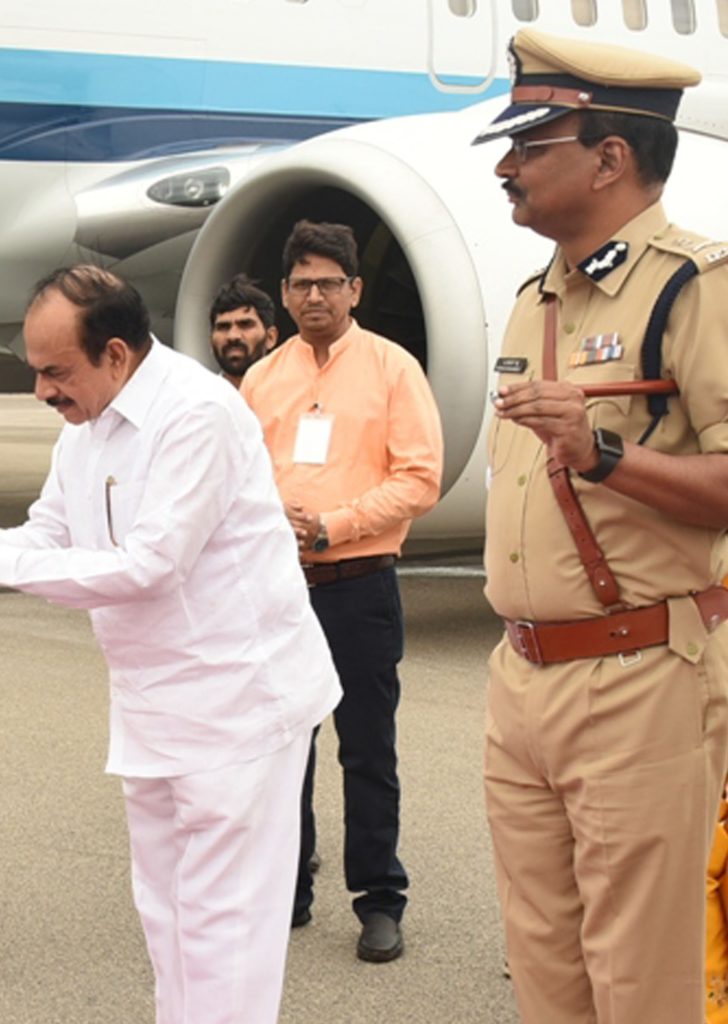 Home Minister Mahmood Ali will not resign from TRS Post

Home Minister was asked few questions from the informative sources for continuing his services for TRS. He without any anger was seen as polite as he could and told that KCR is like his brother. Brotherhood between the Chief Minister of Telangana State and Home Minister will definitely continue as long as could be. It was reported.

Mahmood Ali is over 60 years of age and at this age, he said he will not disappoint the Chief Minister of TS. TS on the other hand betrayed the Muslim community by opting out and joining hands with the BJP. BJP was happy over the support of the TRS government to make their dream possible for bringing up Tripple Talaq bill. The bill was passed and later BJP celebrated it in various parts of India.

The Home Minister was also delighted with the outcome of the Triple Talaq bill, when he felt at last some decisive thing happened. However, Muslims in majority are not disappointed because they know that what happens would happen with the will of the Almighty. “We as Muslims should keep patience and take things as they come our way”, said a Muslim Imam.

Muslim Imam delivered a speech in the Mosque right before Triple Talaq bill got passed on his Friday sermon. His thoughts were to live in India as better Muslims and better Indian with goodness of better human beings than the rest. Others might trouble the Muslims a lot but a good Muslim should show his better character always.

While the Home Minister Mahmood Ali denied reports that suggested him to make a good decision. He’s of the opinion that there’s no need at present to take any decision.