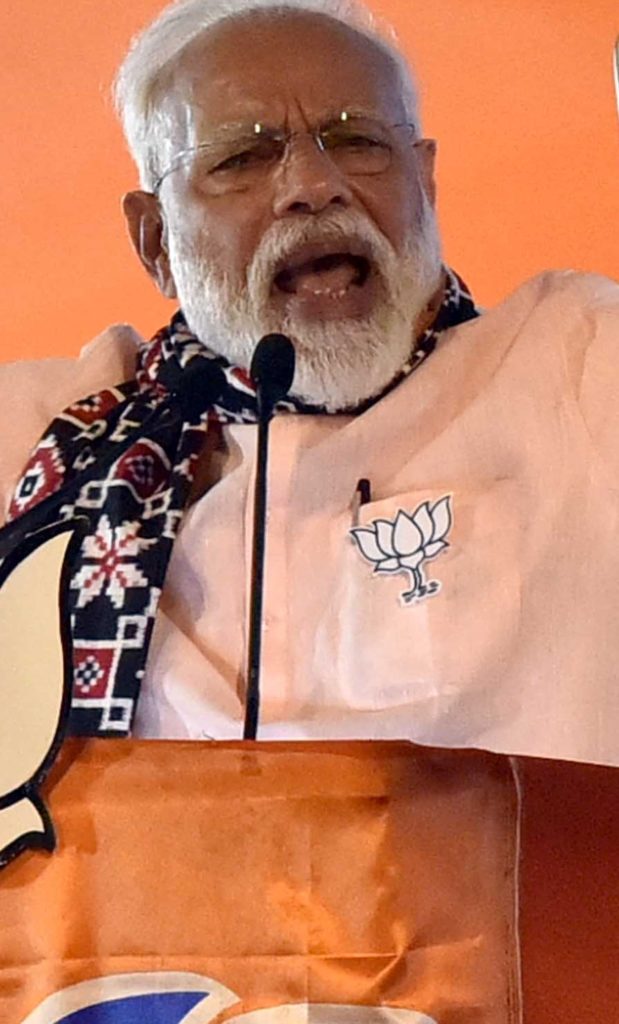 How businesses in India shut down under BJP rule ?

Closure of small and large businesses was the worry that come surprisingly under BJP rule. Many multi-national companies also stood silent over the little progress that brought them down. Employees of big organizations has been denied the salaries since a long time. This also was ruthless under BJP. People has been left jobless and more.

What the BJP did was no wonder to the economy and by bringing in demonetization it created havoc in the minds of the people. However, people accepted the policies and expected that better days will come soon. But “Woh Achche Din Nahi Aye” (Those good days never come). There queues and were lengthy queues at the doors of the banks and chaos started from there.

GST (Goods and Service Tax) played a key role to benefit the government and incidentally troubled the businesses. Many raids were carried on the small businesses for GST and these business people had to bear with huge penalties.

Now, with everything corrected, people have to pay more even for having pizzas, which includes GST.

How Businesses hit by Redundancy

There’s lot more happened over the period of five years since the BJP conquered India. Many businesses couldn’t able to market their products and thus their failed attempts to reach their customers hit them hard.

It’s the agony that India currently going through with as many as thousands and lakhs of businesses being shut down.

Before entering 2019, BJP was cursed by whole India and they were unable to speak to convince the people. But, by creating surgical strikes in the land of Pakistan, where no terrorist was killed, BJP started their campaign. They called it as a revenge to the Pulwama attack and blamed Pakistan for that. Started hate speeches and attacked Pakistan with Modi’s creative hate speech over Pakistan. Speaking bad of any country will be accepted in India and definitely if Pakistan is cursed then people will be pleased. There’s a long enmity with Pakistan and India and this paved the way to make things happen good for BJP to regain power.

However, after manipulating the surgical strikes 2.0 with larger publicity in India through the media BJP kept on saying they killed 325 terrorists. It was not happened so and nobody were killed except the trees were damaged there. Pilot (Wing Commander) Abhinandan was captured by Pakistan and was released after his health check up as peace gesture. Media then highlighted Abhinandan’s personality as that of the Bollywood movie BaahuBali and created interesting news. This way people were busy praising BJP and then the rise of the fall of businesses occurred. Nothing has been done good by the BJP except trying to divide people of India over mob lynching and Cow issues. Later on, many businesses has to shut down because of hatred towards nowhere and people still are in trouble.

Making Kashmir as the biggest Jail by the BJP was also applauded by the people then. Scraping of article 370 and 35A was welcomed. No communication since more than a month along with no social rights to the people of Kashmir led to the increase of poor economy to be the poorest at present. After the 100 days of the BJP rule it was seen that the businesses suffered a lot and were shut down.