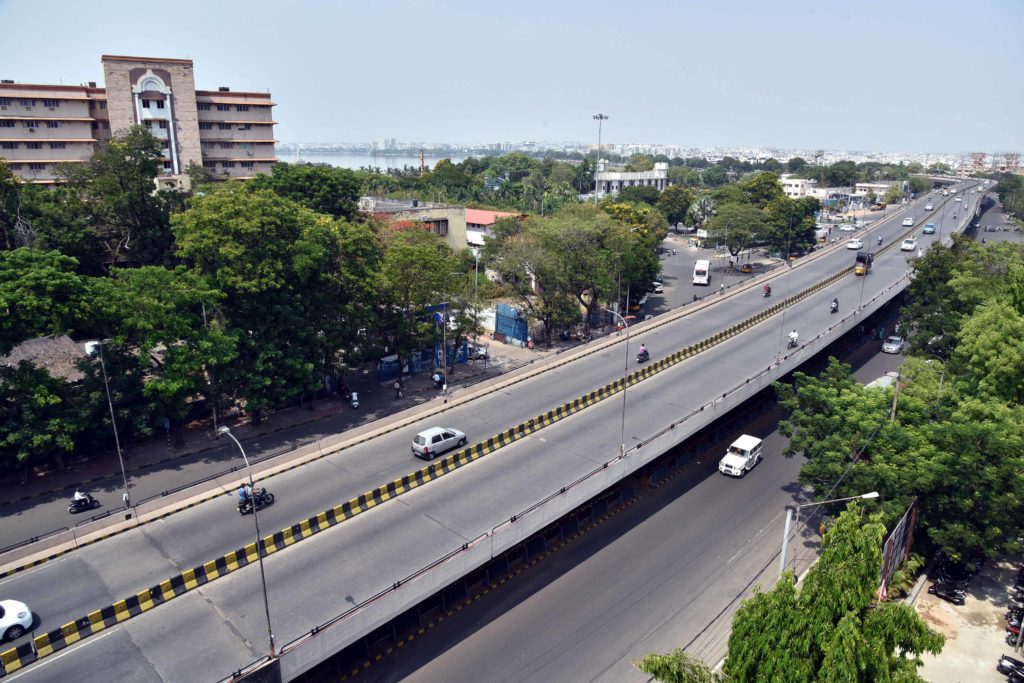 People of Kashmir battled hard to live a life with mere basic facilities but was kept under troubles. Kashmir locked down was not worrying to the people of entire India. Still Kashmir people unable to access the “Internet”. It’s gone out of their way and now Indians are so much active on Social Media just for time pass. The increase of Coronavirus cases in India had made Indians to remain at homes to work from homes. The battle of lock down was already experienced by the Kashmiris when they were locked down for more than 7 months.

The whole World is not completely locked down and also India. The Indians using Social Media and their fellow Kashmiris can’t access to Internet even in this situation. Yes, Kashmir is an integral part of India. But, as an Indian can you be so rude to know the suffering of the Kashmiris under your nose? Yes, you also are a witness to the crimes in Kashmir happened there over innocent Women & Children. The armed forces kept the Kashmiris under severe trouble. They were forced not to pray at Mosques and stopped from going to Schools. Now, you see the “lock down virus” from Kashmir covering the entire World.

How can you feel troubled of remaining at homes when Kashmir locked down was not worrying to you? The issue is never be so brutal and never be so busy in your own affairs when people seem to be suffering under your nose. The BJP govt played dirty politics and again they’re continuing to do so.