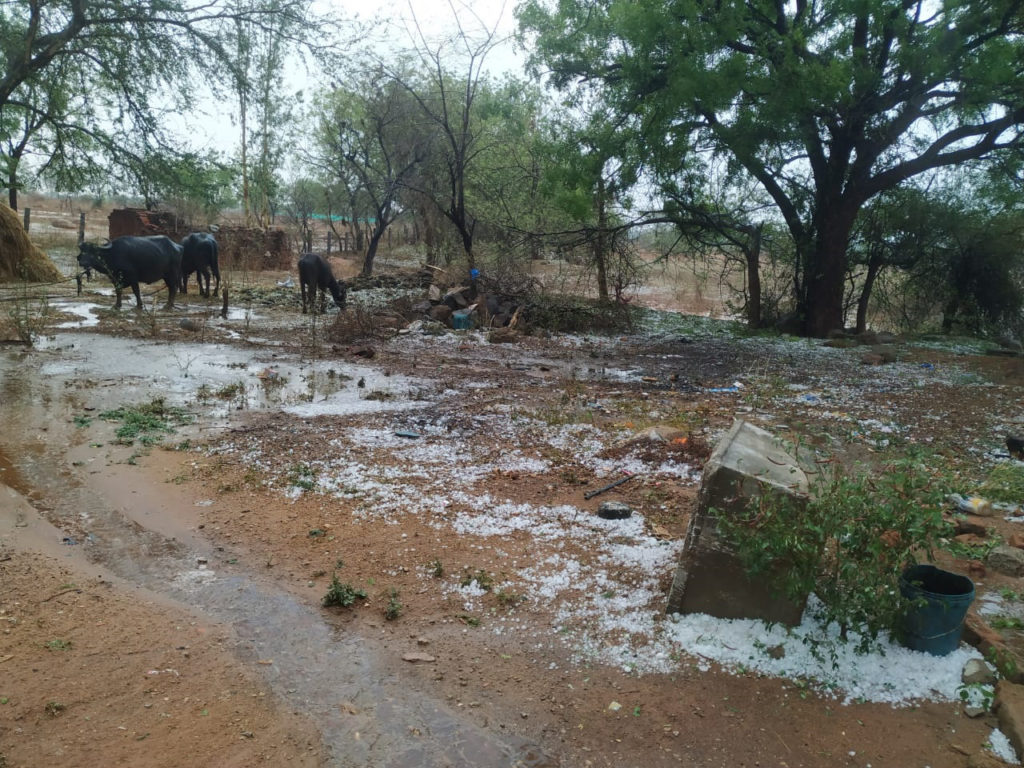 Pakistan army says, it’s an achievement for Pakistan to kill the terrorist, who used to be trained in Afghanistan. Afghan govt used to ignore terror activities of Safiullah and many of such activities of some other terrorists. Safiullah was the main terror group leader. Taliban alerted Pakistan, which also made easy for Pakistani Army to kill Safiullah. This is the beginning of the rise of fall of terrorist activities in Pakistan, say Pakistani media. India says Pakistan kills TTP commander. But what India says, Pakistan saying the opposite.

You should be aware of what’s happening rather than read more without understanding the main issues. We’re an independent channel. Do keep visiting us frequently and search with your choicest words with the use of our search box. You can read many topics and much more different content like, News, Scripts, Poetry, Lyrics, eBooks, etc. Join Us on Twitter