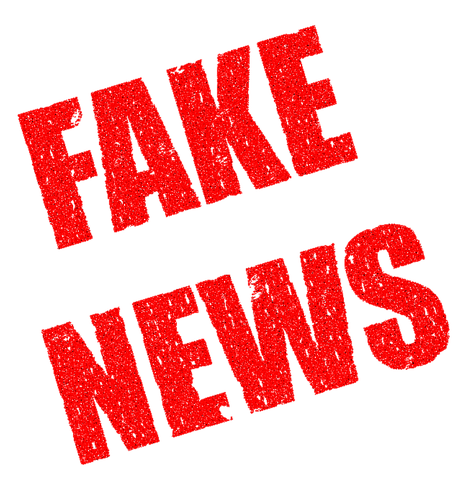 According To Sources Trends In Reporting Fake News

TV anchors, reporters, journalist keep using according sources for this or that happened today. Viewers need not believe if any source not named and the report is shocking! Often the misuse goes on and on and has become a trend. According to sources trends more in India. It’s not surprising to know that news reports are believed on the basis that someone reported this against someone else.

Viewers argue in a way that “this is fake because I’ve a link to show you”. The context is to know what’s worth and what can be annoying for us to know. What anchors claim in loud voice something which is wrong or fake, goes in their favor. Why let fake channels to earn more? They need to stop reporting fake. Viewers can do this. It’s very simple. Just don’t watch or read from those channels, which highlight something fake as shocking and use according to sources. This according to sources trend needs to be stopped.

Wake up otherwise innocents will be jailed and criminals will be the leaders. Links aren’t the credibility. Always, the viewers need to be confirmed with a known or named source. If you trust such channels whether online or of TV, then go ahead and believe. There are dozens of TV channels in India still making lot of money even though their reports are fake. They can even earn more if they work hard to report facts. Why let few others to laugh?

Media neither confirms the reports nor works upon to know more about what they’re going to report. Even if they know a bit about something happening, they start creating a report without bothering to find more about such incidents. This is so because they’ll be the first or at least in the top 10 to report so and so, which is shocking!

Also Read Below; How We Report Posts Like According To Sources Trends…, Etc.