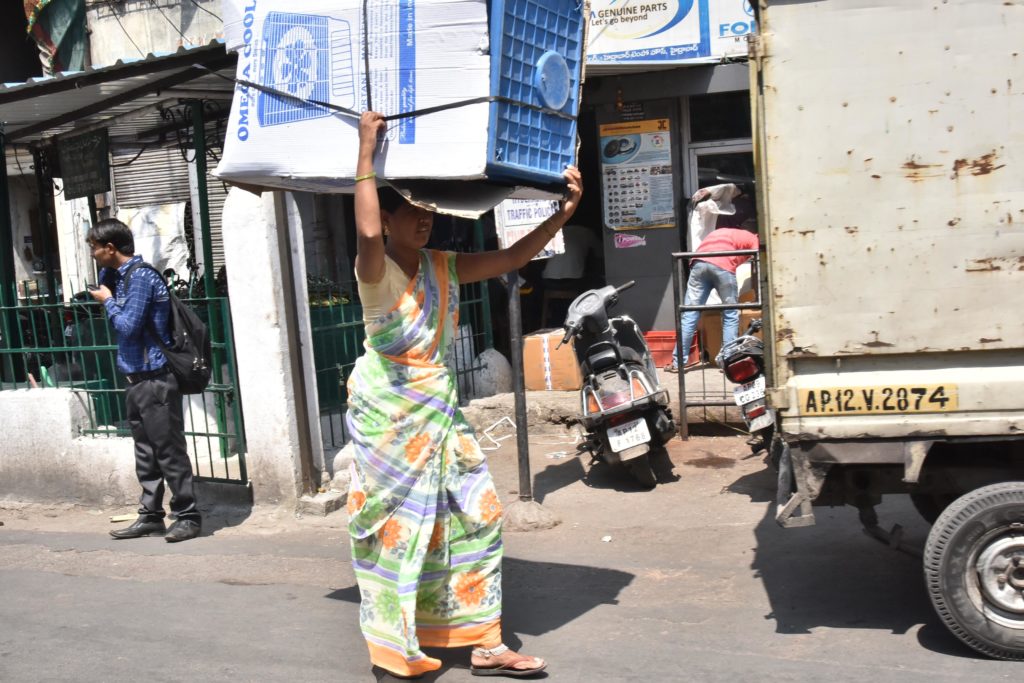 An amusing case learned recently when the credit card defaulter gives new contact details to the bank. Firstly, he changed his contact number. Also when Bank reached him even on his changed contact number, he made things bad for some other person. The “some other person”, a stranger to the bank officials troubled too much by this onslaught. The onslaught was that the bank official kept on calling him to pay the credit card dues. Credit card defaulter did so to protect himself, but the other guy troubled by the bank. You never know if for no reason and even if you’re not involved with debt issues or credit card issues, you’ll be still troubled.

The bank approached the “new contact details” by calling another person (a stranger to the bank), who wasn’t involved in the credit card issue. This person, who got too many calls from the bank official spoke to his advocate friend on a phone call.

The advocate told him: “When you haven’t issued any credit card by that bank, and if that person, who’s a credit card defaulter gives new contact details then just ignore. You’ve told everything to the bank that you owe nothing to the bank and also you’re not a defaulter. So, don’t panic. If again any calls come to you to disturb you then you can call the police and tell the story. Too many cases like this do happen and finally the banks reach to the defaulters and take actions. Just ignore what happened to you and be busy with your own duties, and also why waste your time?”.

That’s not all’s well, which ended not well. The person, who owed nothing to the bank and was not a defaulter called back to the bank official. He called to know why that man gave his contact details? He was told that the man (defaulter) repeatedly claiming that this is the right number to contact. The bank also started inquiry about the case of credit card payment, which they said too much and are due. So, this “stranger” to the bank from which he hasn’t taken credit card lost his concentration on his job, and why so?

This ended sadly because of the frequent calls from the bank to the NO-DEFAULTER or stranger after he called back the bank, unnecessarily. The frequent bank calls again started, which disturbed him a lot. Some other officials of the bank started calling him again and again, and so he finally lost the job. That’s too much. There’s something to look into the matter or case because someone else’s false-claims made this man lose the job.

He was a stranger to the bank and the bank from which he was called to pay credit card dues, has no connection. However, the bank officials thought he was the defaulter, and not a stranger, but in fact he was not. The bank believed in the false claims of the credit card defaulter, initially. But when this man (call him a stranger or innocent) did a mistake by calling back to the bank official. The story is not conclusive. However, a lesson to learn. Why do something like calling back to the bank, which not required though?