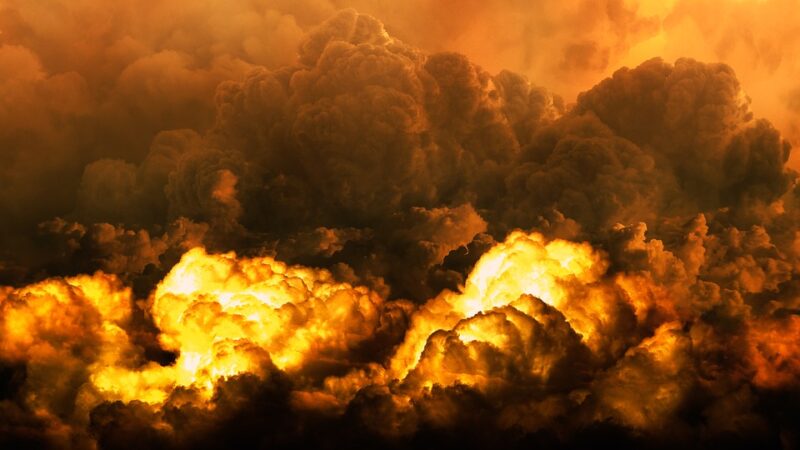 When Imran Khan also condemned and said it’s unacceptable because if minorities are unsafe in Pakistan then Pakistan is unsafe. But in India more since 2014, the minorities are in deep trouble. The former Pakistani PM Imran Khan was particularly against corruption in Pakistan. However, he couldn’t do much because he was left helpless. In India, since 2014 corruption made the BJP govt richer and the middle class transformed from a quality life to live in poverty. The demonetization, GST and many factors affected India.

The farmers saved India from further destruction by protesting all the time for a longtime. Thus, India have to revoke the three farm laws, and that step made BJP to come in the limelight again. Corruption in India increased and has been increasing. Destroying India slowly, but if the farmers had not protested then India would be in deep trouble because of corruption. The rise of prices, currently in India are on peak.

However, India’s mainstream media speaks against the opposition and against the minorities to put BJP in the limelight. When Imran Khan initiated to lock fake news in Pakistan, there was a huge rise of YouTube channels from Pakistan to do the fact checks.

The story of YouTubers doing good for Pakistan and for PTI reached the former PM Imran Khan. He allowed a large group of YouTubers and spoke to them. He was so kind to them that he told them how overseas Pakistanis doing favor to Pakistan by helping their families back-home. In return Pakistan’s economy also grows a little bit with whatever money coming in by the overseas Pakistanis working in Western or Gulf countries.

Imran Khan also told all the people in Pakistan to support truth always. Overseas Pakistanis benefit Pakistan, which need not be disclosed. However, Mr. Khan told that every year there will be a big change people of Pakistan would notice, and in India the big change is rise of poverty every year since 2014. In India, NRIs whether Muslim people or Non Muslim people, from any other religion do a lot of favor to Indian govt by sending huge money to India.

A story by story comes this way when Imran Khan also started planting huge number of trees. The opposite here in India going on because the number of trees per person in India are on a decrease. Also mainstream media in Pakistan was against Imran Khan, and nothing other than that. But, it’s all 100% fake news circulates all around in India and for the NRIs around the world through the television media in particular. However, there are just a dozen of YouTube channels in India, who do fact check and report the truth.

This means people of India irrespective of their religion need to watch truthful YouTube channels to know what’s actually happening in India. If any YouTube channel speaks in favor of BJP, then leave that channel and forget it. This is what few people notice. It’s good to watch in the YouTube mode of learning to know what’s happening in India or in Pakistan. That’s what noticed, and since Imran Khan initiated to lock fake news in Pakistan totally.

Finally, the BJP govt if does some bit of good then media reports that which or a little bit of it, repeatedly to say all is well with BJP for India. Recently, India banned export of wheat and the media just in a day started talking all good about BJP. Just a day before that the media is so corrupt that they said, Modi is feeding the world by exporting wheat.

So, it’s simple to understand everything what media in India along with corruption sings in the tunes of BJP govt. India can learn good even from the enemies. So, why can’t BJP do or go in the ways, which Bangladesh and Pakistan as neighbors going? Wait! India is following the path of their small neighbor, Sri Lanka. This path would certainly put India in deep trouble as mostly India is already destroyed.

When Imran Khan can say Pakistan would be destroyed if corruption prevails then why not India eliminate corruption and also support the minorities in India. Minorities unsafe in India also means India is unsafe.